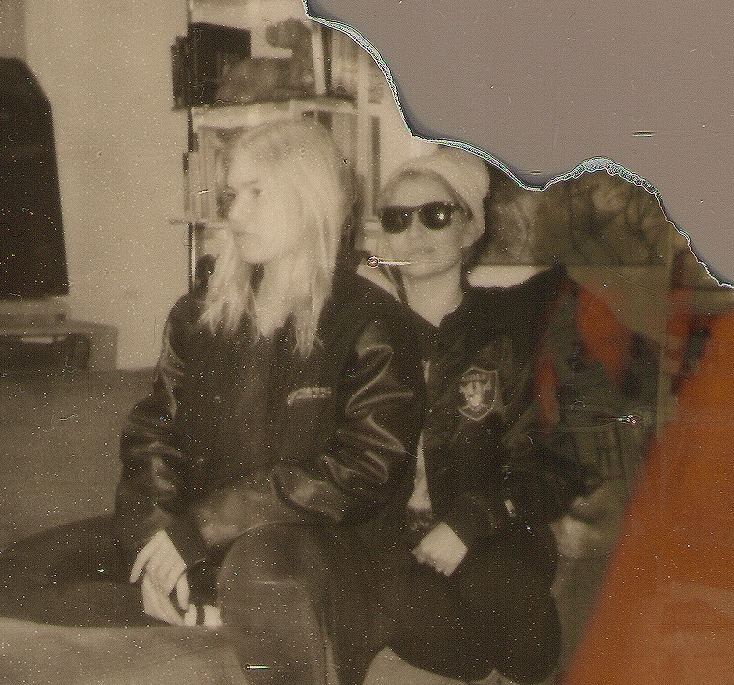 With their lovely first single, “Honey Do”, Beverly work with equal parts guitar fuzz and sunny, re-playable infectiousness. Listen in below.

“Honey Do” is taken from Beverly’s upcoming untitled debut album, due out later this summer via Kanine Records. The song will also appear on the label’s new 12-inch compilation due out on Record Store Day (April 19th).