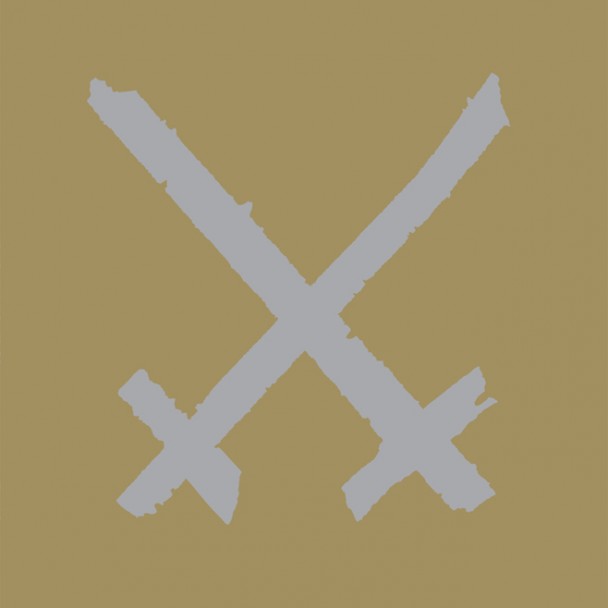 After moving blindly to a poor area of Los Angeles, Xiu Xiu’s Jamie Stewart learned that low-income neighborhoods where rents run cheap often espouse violence. Though crime data is available more publicly than ever and a single Google search could have warned Stewart of the potential dangers that accompany certain parts of the city, the art pop songwriter ended up returning to California from North Carolina without an inkling of what he was in for. And while gang activity and violent crime might be hitting record lows in gentrifying metropolises across America, Stewart still wasn’t deprived of the opportunity to make an album about the horrors of the inner city — specifically, about how getting robbed is bad and about how some people aren’t white.

Named after a violent Japanese porno for no apparent reason other than to name-check something that was subversive 44 years ago, Angel Guts: Red Classroom is the most boring, inane, and useless work Xiu Xiu has produced to date (that covers album notwithstanding). The group’s ninth studio album, it wears all the trappings of “dark” without coughing up anything of substance to challenge the listener. Synths squeal, beats shiver, and Stewart does his breathless, flaky tenor (submerged much deeper in the mix than usual), but rather than cut the rusty stuff with jarring lyricism or perfect melody, Angel Guts bottoms out in repetitive scatological muck. This album is offensive not because it broaches subject matter no other musicians will touch, but because it skips across the surface of content other musicians have been tackling thoughtfully for years. This is an account of a white guy living in what he’d call the ghetto, and in the middle of a limp description of a mugging at gunpoint, it contains the lyric, “Once we felt sorry for you people/ But not that sorry.”

“You people.” There’s also a song called “Black Dick”, and most of its lyrics are those two words choked out over and over again, as though a penis belonging to a Black person were an unthinkable object of horror. Another line from the same song goes: “One cheek like Jesus/ The other cheek like Jesús.” I think Stewart is trying to describe sex with someone half-Mexican (those are ass cheeks, not the face kind) while also invoking the New Testament. Then there are disembodied tits erupting like “a volcano on fire.” The track is so close to self-parody that at least it’s humorous.

About three songs approach the level of tenderness that marks Xiu Xiu’s most effective work, but in sound and in word, they’re rehashes. “New Life Immigration” threads lyrics about loving suicide into a mirror of Knife Play‘s “Dr. Troll”, while “Bitter Melon”, for all its sweetness, plays like an Air Force b-side, or maybe a companion to “Yellow Raspberry”. “Botanica de Los Angeles” is the closest Xiu Xiu gets to anthemic, but while Angela Seo’s instrumentation soars, Stewart just sounds bored and exhausted as he lists the names of some people who are evidently dead. The songs that are okay sound derivative; the songs that sound new are oozing messes that rough up everything that’s ever made Xiu Xiu work.

Coming from someone who claims to hate violence, Angel Guts: Red Classroom is a surprisingly misanthropic piece of work. Then again, the record was billed in its press release as “the sound of Xiu Xiu’s death.” The way Stewart pronounces “transsexuals” and “homosexuals” on “A Knife in the Sun” lights up the hope in me that everything here is deliberately ironic, a way for Xiu Xiu to axe itself out of music altogether in a burst of hysterical glory. The fact that Stewart is the group’s only white-dude member bolsters that idea. I’m content with thinking of Guts as a melodramatic suicide. I only hope that’s how it’s intended.