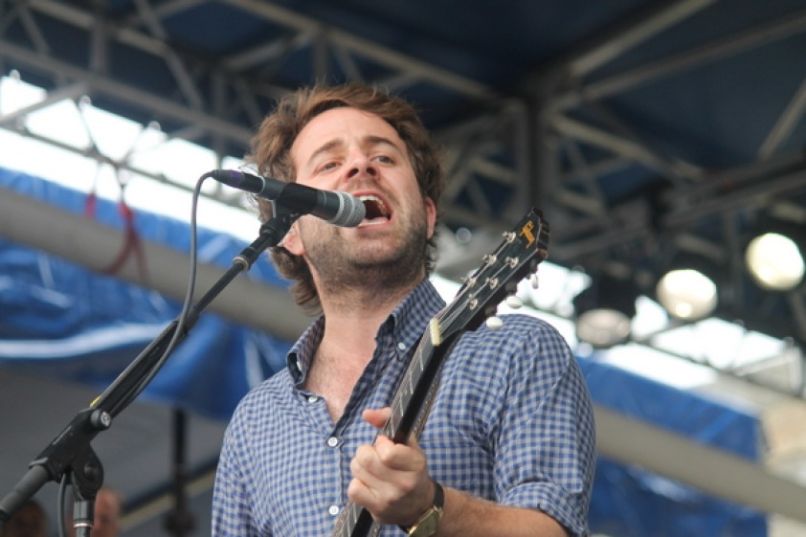 The 39th season of Austin City Limits continued Saturday night with an episode featuring Dawes. The prolific folk rockers performed a four-song set featuring “From a Window Seat” from last year’s Stories Don’t End, plus “Time Spent in Los Angeles” and a “A Little Bit of Everything” off of 2011’s Nothing Is Wrong, and the North Hills track “When My Time Comes”. Replay the episode, which also featured a performance from fun., below.