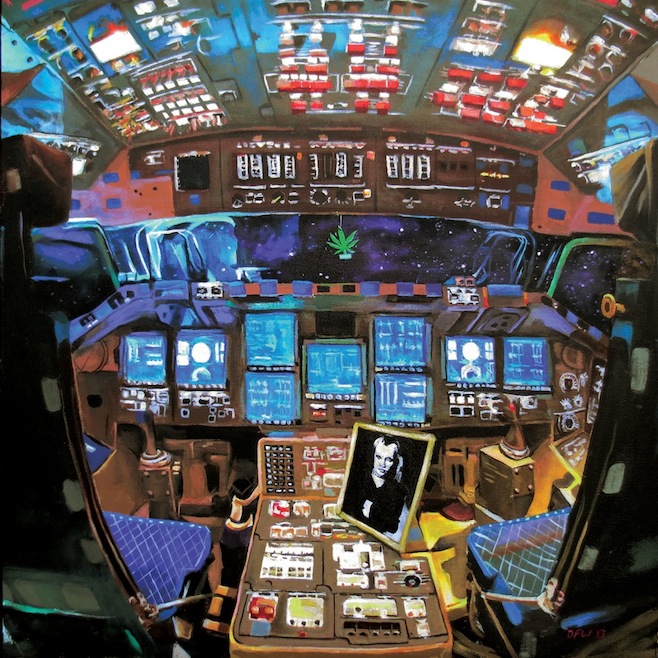 Last month, Bay Area garage rockers Thee Oh Sees announced that they were taking a “well deserved break and transitional period” to explore other personal and creative opportunities. (Though, as they later confirmed, they still had plans to release a new album early this year.) In addition to relocating from San Francisco to Los Angeles, the time off has given frontman John Dwyer a chance to record a new solo album as Damaged Bug. It’s called Hubba Bubba and hits stores on February 25th via Dwyer’s own Castle Face Records.

According to a press release, Dwyer recorded the 12-track effort using “synthesizers, drum machines, and assorted hand-made electronics.” For a taste of his take on DIY electronic music, check out the coldwave-inspired theatricality of “Eggs At Night” below.