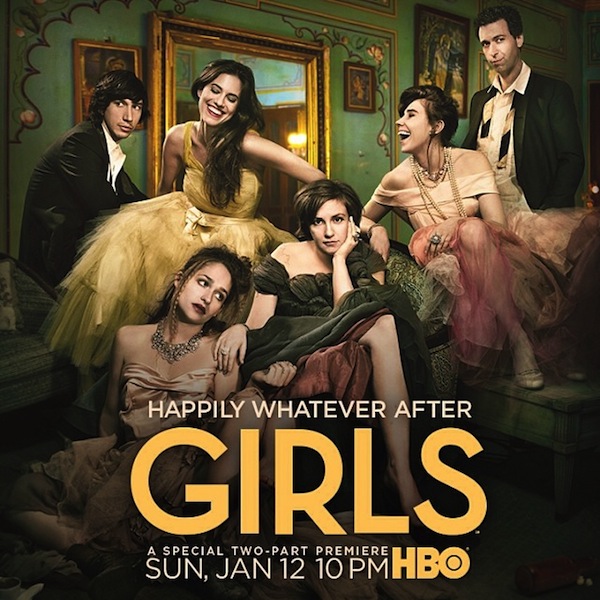 The HBO series Girls has attracted attention not only for its realistic-yet-humorous portrayal of young women in the big city, but also for its memorable music selections. Icona Pop’s now-ubiquitous anthem shot up the charts after scoring a coke snorting scene, and both fun. and Santigold penned original tracks for past episodes. Now, for its upcoming third season, the show has scored even more tasty exclusives.

In an interview with Radio.com, Girls’ music supervisor Manish Raval revealed that Jenny Lewis, Beck, Lily Allen, and Christina Perri have all contributed new music to season three. While those inclusions appear to come from yet-unreleased albums (like Beck’s Morning Phase), Raval also got Miguel to pen a brand new song exclusively for the show.

“We reached out to him,” Raval said. “We are a huge fan of his and very early on in the process [Girls creator and star] Lena [Dunham] said, ‘Can we just call him and see if he’ll do something?’ We did, he said yes. It was very easy, it was very simple.”

The new season of Girls premieres January 12th on HBO, so keep your ears open. Also keep your eyes open, as the show promises an on-screen cameo from Sonic Youth’s Kim Gordon.