Lykke Li to release new album in May 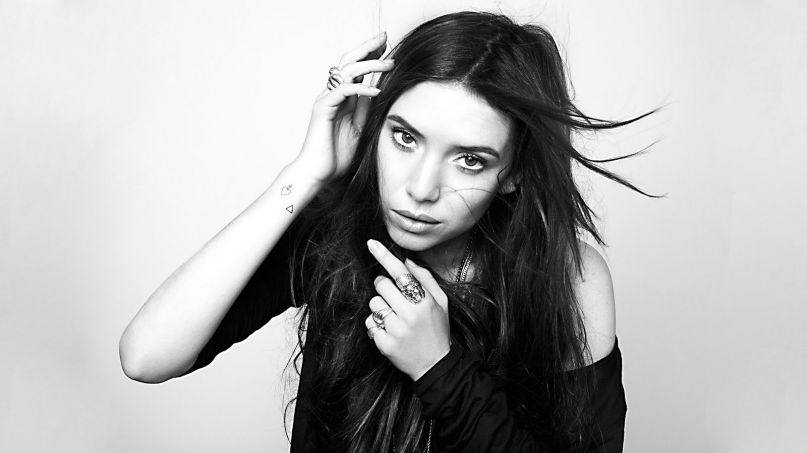 Swedish singer-songwriter Lykke Li will return with a new album in May, according to the latest issue of NME. The as-yet untitled record is her third to date and represents the last in a trilogy of LPs preceded by 2008’s Youth Novels and 2011’s Wounded Rhymes. It’s said to be inspired by the “intense period” of being a woman in your 20s, as well as a recent breakup.

“It’s always about me and the guilt and the shame and the hurt and the pride and the confusion of being a woman,” she told NME. Lykke, who will soon make her acting debut in the Swedish crime thriller Tommy, also discussed how the album helped her find her place in the music industry. “I always feel like I’ve been slightly misunderstood,” she revealed.

“As a woman you get judged for appearances or things like that I don’t really care about. If anything I want to be seen as a singer-songwriter than a pop artist. I really feel like I’ve found my voice.”

Below, revisit the video for Wounded Rhymes standout, “I Follow Rivers”: