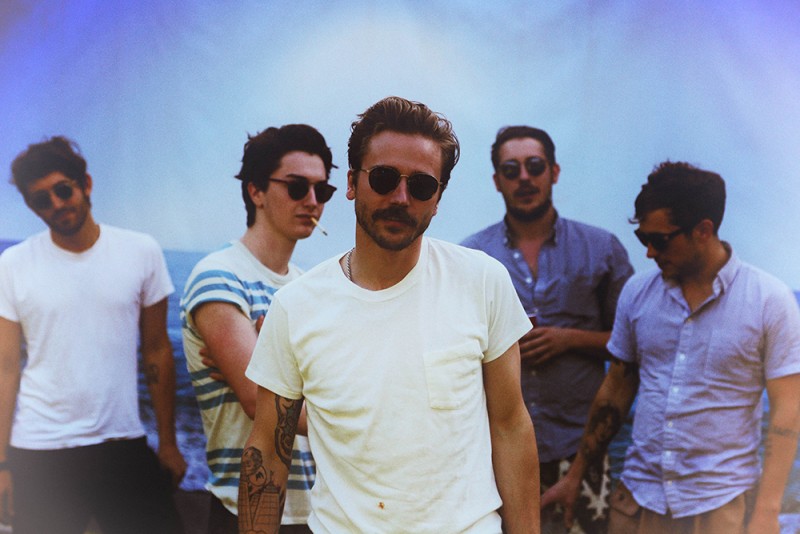 In and of itself, Portugal. the Man’s seventh album, Evil Friends, is an intriguing effort, with the band finding new and exciting ways to toe the line between indie stronghold and mainstream single machine. Thanks to recent remixes by some A-list friends, the album’s songs have found yet another life, yielding even more varied bits of raw emotion and musicality. Danny Brown gave the title track a stoner-rap sheen; Passion Pit recast “Purple Yellow Red and Blue” as a sweltering disco anthem; Alt-J took “Modern Jesus” into the realm of space-rock; and the Beastie Boys’ Mike D brought the same track into the streets of East Coast rap.

Now, another friend and collaborator adds to the pot, as Charli XCX joins in for one more remix of “Modern Jesus”. While known more for her inspired vocal performances and occasional rap dalliance, the UK pop princess wears a producer’s hat this time around. With little more than sweltering synths and some snappy drum machines, she bends and contorts the track from a slightly quirky rock anthem into a sultry club banger. While not as initially potent as the Alt-J and Mike D versions, the XCX remix and its lusty vibes add interesting sub-layers to the song’s dissection of religious devotion. Watch the visualizer below.