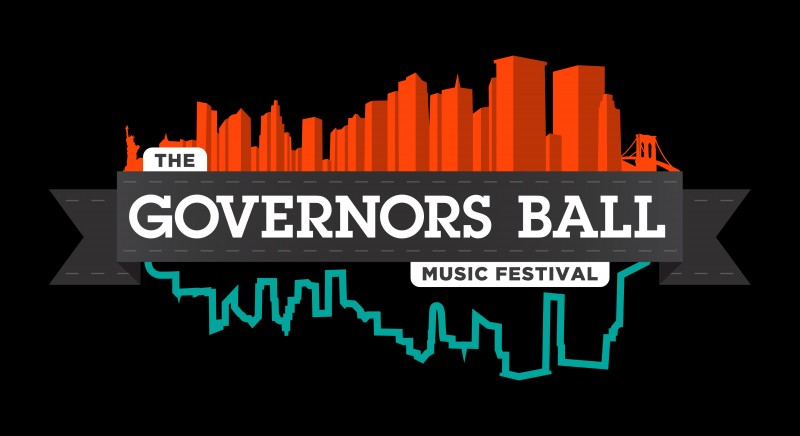 Update: Turns out Julian Casablancas will be pulling double duty as The Strokes are also on the lineup. It’ll mark their first live performance since November 2011.

Three-day General Admission and VIP passes will be available through the festival’s website beginning Wednesday at 3pm EST.