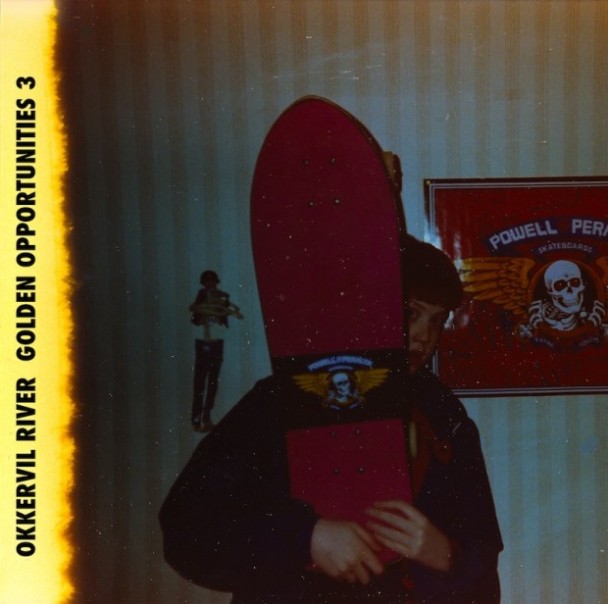 Okkervil River have been peddling their literary indie rock for over a decade, and they’re still good at it (see: last year’s top-star earning The Silver Gymnasium). But, they’ll always remind me of the mid-aughts, when upstart music blogs were trying to take over the world. That was when Okkervil’s popularity plateaued. 2005’s Black Sheep Boy and 2007’s The Stand Ins were strong, well-received records, and they darted through the indie circuit at viral speeds. In that moment, the Austin band seized a larger fan base — and a dedicated one at that.

If you go to an Okkervil River show, you’ll see 80% of the audience singing along to frontman and chief songwriter Will Sheff. He’s a wordsmith, and his lyrics are culled from Springsteenian aspirations and heavy doses of symbolic metaphor. He’s not a gifted singer, but he tries so hard, and this adds to the personality of his performance. Nobody sounds like Will Sheff, and that’s why his audience loves him.

Okkervil River’s The Golden Opportunities mixtape series is a way of rewarding fans for their faithfulness. Instead of selling non-album tracks as compilations, the band gives them away as free downloads. The third iteration of the series revisits Sheff’s childhood in the ’80s and includes five covers of songs from the era played live.

The opener is Wang Chung’s “Dance Hall Days”, which is treated in Okkervil’s signature wall of instrumentation: blasts of pseudo-ska horns and multiple guitars. Then, Sheff admirably tries to rival George Benson’s funkiness on “Give Me the Night”, and comes damn close. Obviously, this stuff isn’t meant to be taken too seriously, though that’s not to say that the band is phoning it in on these performances. The impassioned takes on Roseanne Cash’s “Seven Year Ache” and Don Henley’s “The End of Innonence” (played solo acoustic by Sheff) are obvious highlights and proof of just how musically talented Okkervil River is. Golden Opportunities 3 won’t do much for outside audiences, but fans will relish these finer moments.

Essential Tracks: “The End of Innocence”