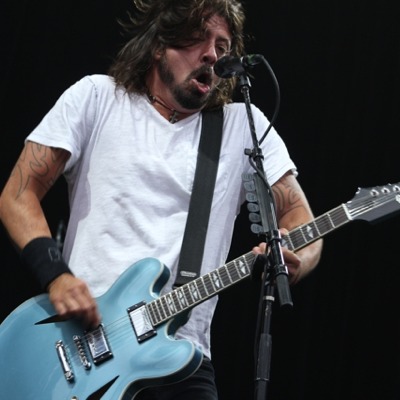 Foo Fighters followed up their pizza parlor gig with a much less intimate affair, taking the stage at Foro Sol in Mexico City last night. (For context: Rock and Roll Pizza holds just about 200 people, whereas Foro Sol’s capacity is 55,000.)

Marking their first ever performance in Mexico, the band stuck to the hits, alternating between their all-time greatest compositions, songs from 2011’s Wasting Light, and covers of The Beatles, Pink Floyd, and Tom Petty. Check out the full 27-song setlist (via Setlist.fm), along with a few videos from the concert, below.

Foos return to Mexico City for a second performance tomorrow night. Maybe they can include a new song in that set?