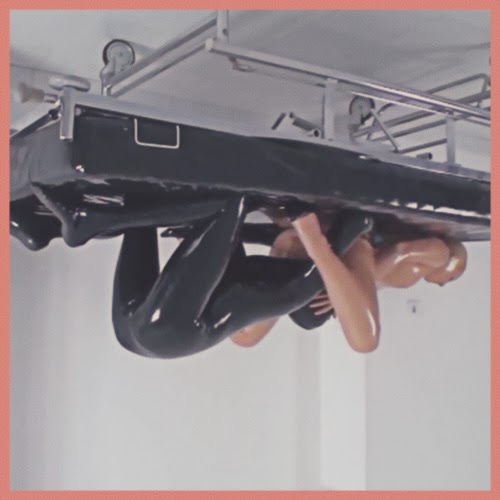 For Unknown Mortal Orchestra, 2013 has been marked by several feats of creative exploration. Throughout the year, the Portland-based psych-pop trio tried their hand at a number of intriguing covers, including Dirty Projectors’ “Swing Lo Magellan”, Otis Redding’s classic “(Sittin’ On) The Dock of the Bay”, and Lindstrøm’s 2012 single “RÃ -Ã kÃµ-st”. Then, in October, they released the Blue Record EP, which featured stripped down and decidedly folksy renditions of several II singles. Now, while most of us sip cocoa by the fire and figure out controls for our new tablet, the band’s taken another artistic leap by releasing a 22-minute instrumental track.

The Avant-titled “SB-01” reflects the band’s increasing expansion of their own musical wheelhouse, moving gradually away from the trippy fuzz of their self-titled debut to something that’s more intricate and nuanced. Beginning with pronounced strains of Middle Eastern folk, UMO slowly weaves their way upward, increasing the pacing and energy level as they snake closer and closer to a purer form of ambient rock ala Brian Eno. While they clearly take their time with their great musical experimentation, the shifts and movements themselves, almost too subtle at times, can be more exciting than the actual destinations. Whether this is a one-off “gift” for Xmas or a sign of things to come, UMO prove true growth can be its own reward.

Stream and/or download the track below (via We Listen For You).