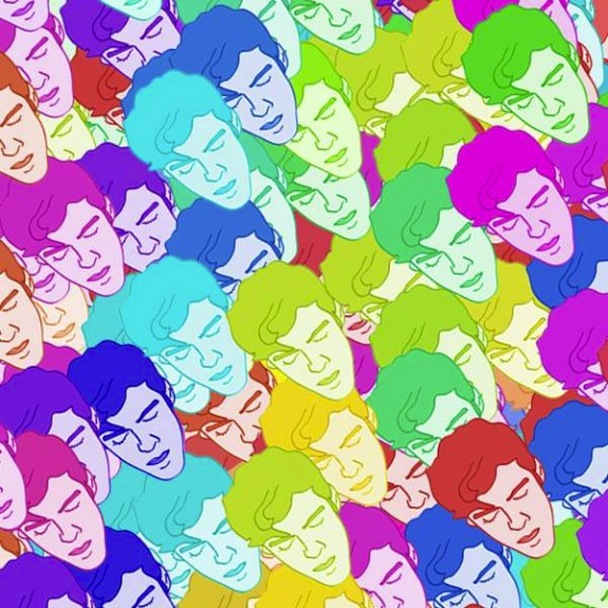 Canadian producer Ryan Hemsworth’s 2013 could be broken up into two arcs: the beginning of the year was chock full of stellar remixes of Outkast, Backstreet Boys, and ASAP Rocky-Britney Spears, while the second focused on releasing his own music via his debut LP, Guilt Trips. Now he’s closing out the year the way it started by releasing a free mixtape entitled — wait for it — ☺RYANPACKv.1☺.

The 10-track collection features remixes of Beyoncé’s “Mine”, Lorde’s “Ribs”, R. Kelly’s “Real Talk”, Danny Brown’s “Kush Coma”, and Future’s “Honest”. Building on his protocol-smashing remixes of the past, this latest batch approaches each track with a pair of fresh ears, chopping and screwing and re-configuring with a bag of tools ranging from chiptune to J-pop. Download the mix here.

In a note on his Facebook page, Hemsworth wrote, “I played like 200 shows this year. If you came out… wow. If you stayed at home and listened to my music… wow. If you’ve supported me in any way this year, I thank you and I owe you. Here’s an offering: 10 unreleased songs. Share, re-upload, share. Let’s make 2014 awesome and not boring.”