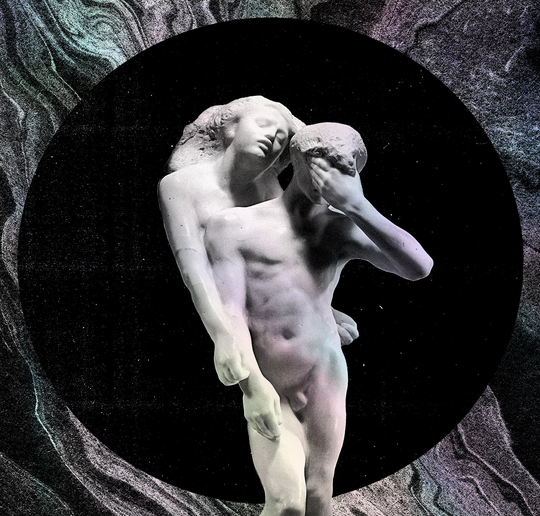 St. Vincent’s Annie Clark took a rather novel approach to reviewing Arcade Fire’s Top Star-earning and Billboard-topping Reflektor. In her piece for The Talkhouse, the New York rocker leaned on Google as a crutch while she broke down the album’s constructs, everything from the bass sound in “We Exist” to the story of Orpheus and Eurydice to the mythic heights of rock ‘n’ roll’s most iconic frontmen. Without spoiling too much, she appreciates the album, calling it “an utterly 2013 record that asks the existential questions ‘Where are we now?’ and, more importantly, ‘Where are we going?'” Overall, the review’s bizarre, hard to follow, and a little nerdy, but it’s a prime example why this series is so authentic and original.

Check it out here.