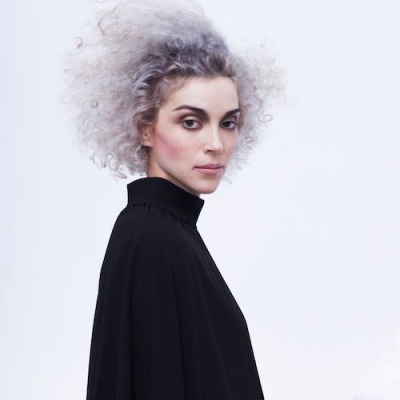 Over the weekend, St. Vincent’s Annie Clark shared the stage with Pearl Jam and Carrie Brownstein. Now, she’s unveiled plans for  a tour of her own. Marking her first solo dates since September 2012, Clark will embark on a seven-date European jaunt in February.

To go along with the news, she’s shared a snippet of a crunchy new song, hopefully taken from the follow-up to 2011’s Strange Mercy, which took home Album of the Year accolades that year.