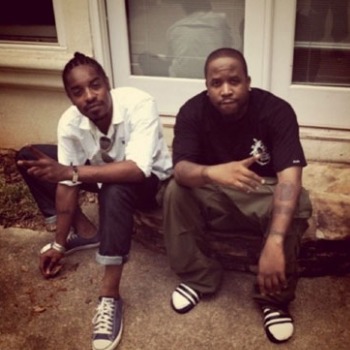 And just like that, it’s official: Outkast will reunite and tour in 2014.

Revolt TV was the first to confirm the news, adding “the reunion is currently set to exist solely in the live setting, with no new album plans in sight, for now.”

Earlier today, it was reported the band was “in talks” to headline next year’s Coachella Music Festival as well as other unspecified festival dates. Update: The Coachella performance has been confirmed by Outkast collaborator Sleepy Brown.

It’s been seven years since Big Boi and André 3000 last collaborated on a track, and even longer since they hit the stage together. News of their potential return is surprising, given recent rumors of André’s long-awaited solo album. However, 2014 does mark the 20th anniversary of the duo’s debut album.