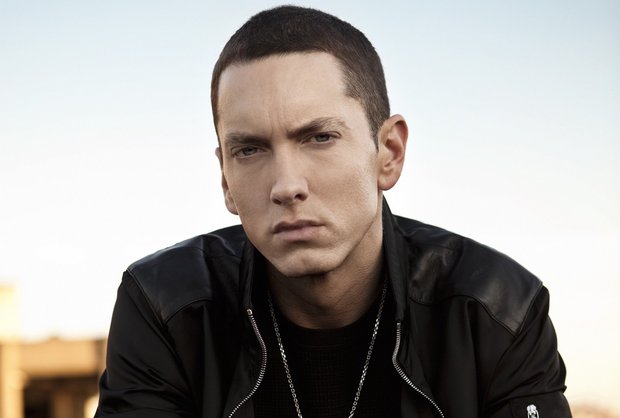 It was a miracle really: A self-described “white boy” from Detroit travels to Los Angeles to battle in the Rap Olympics and comes in second place (which he asserts is some bullshit). An Interscope employee witnesses said kid in action and decides to send his demo to Interscope CEO Jimmy Iovine, who then decides to forward it to Dr. Dre. The unknown rapper and Dre connect, the veteran’s then-failing label is saved, and Eminem rises from an underground artist to a multi-platinum entertainer to a social pariah to a voice of a generation.

The tools Eminem had on this rise do seem tangible. His technical prowess is unmatched by most, his delivery can switch from melodic to manic in an instant, and his songwriting has evolved over time. But if it’s all tangible, then how come it hasn’t been replicated since he’s been in the game? Approximately 220 million of his albums have been sold worldwide — like that will happen for anyone ever again.

Now, he’s back withThe Marshall Mathers LP 2. According to our own Mike Madden, the album’s “nostalgic in all the right ways, a worthy look back at the LP that made him the world’s most popular cult figure.” Because he’s keeping his eye on the rearview mirror, we decided to follow suit and tallied a list of his 20 greatest songs. Let us know what you think in the comments below.