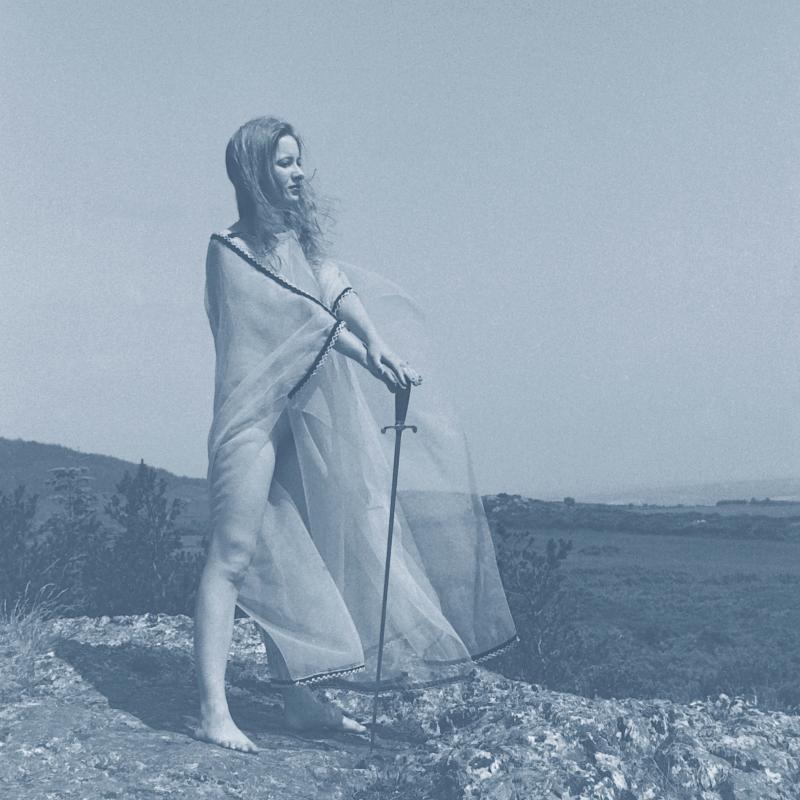 Unknown Mortal Orchestra offers no new material on their Blue Record EP, but rather three reworkings of highlight tracks from their recent LP, II, and two covers of songs by rock artists that dabble in similarly psychedelic waters. All five recordings were done straight to tape in frontman Ruban Nielson’s basement using nothing more than one acoustic guitar, one microphone, and two voices.

In the EP’s press release, Nielson explains that it was the work of Love’s Arthur Lee that convinced him the acoustic guitar (picking, specifically, as he strums no more than a few chords on this record) can produce provocative music, instead of always being “too twee for me, or something.” With minimal prior experience on acoustic, Nielson clearly has not definitively deemed these songs fit for stripping-down; he’s merely trying them on for size this way, and graciously offering up the results for public consumption. And, as further commitment to the experiment, he chose only the prime cuts of II. “Swim and Sleep (Like a Shark)”, “So Good at Being in Trouble”, and “Faded in the Morning” certainly lose shelf life without their original arrangements, but those arrangements were never crutches for these songs, which are all plenty strong enough at their cores to validate the acoustic experimentation.

The most ambitious moment here is Nielson’s cover of the excellent title track from Dirty Projectors’ 2012 album, Swing Lo Magellan, which is already an acoustic song in its original form (as is Beck’s original version of closing cover “Puttin’ It Down”). Again, his version creates nothing new to explore, but is adept, and doesn’t spoil one of last year’s best melodies. Likewise, Blue Record works overall, but only on that single level, as a transparent exercise in an unfamiliar style for Nielson. As an EP, it’s not much to look at. But, as a quick footnote at the end of II, where it’s placed on the album’s deluxe edition, it’s a nice bonus, an insight into an artist’s process.