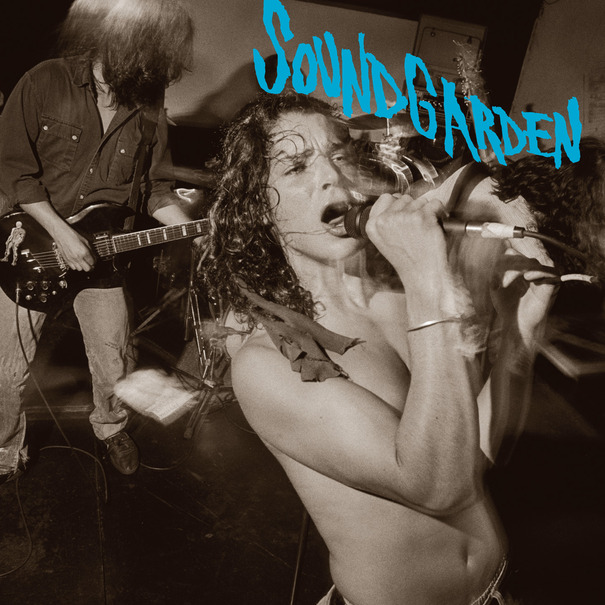 The ’90s are back with a screaming, sweaty, flannel-clad vengeance. With this recent influx of grunge biting and aesthetic nicking has flowed a new reverence for the history leading up to a period that fostered hits now airing regularly on the “classic” end of the dial. More than a few of those iconic tracks belong to Soundgarden, but the recently reactivated grunge dynamo’s earliest output is finally receiving some well-deserved attention, in the form of a remastered reissue of its debut EP, Screaming Life, in combination with the EP that immediately followed it, 1988’s Fopp.

Screaming Life producer Jack Endino is on hand for the remastering, ensuring the integrity of the new release, adding presence and power to the tracks. However, like most reissues of this sort, the actual sonic tweaks aren’t exactly the focal point. Nostalgia aside, this release is an opportunity to examine the oft neglected releases that preceded the band’s groundbreaking SST era, and a document of what was a truly alternative band amid the musical landscape of 1987/’88.

Screaming Life speaks of a band finding its way through a mire of colliding ideas and sounds that would all eventually become quintessential to the group’s sound. The post-rock of opening tracks “Hunted Down” and “Entering” are the work of a Soundgarden that may have developed into an Electric Wizard-esque doom metal goliath just as easily as it could have become an American answer to Killing Joke. Chris Cornell’s voice is already a formidable weapon at this point, and tracks from the Screaming Life half of this pair of records in particular act as a reminder that Cornell is one of the most naturally gifted vocalist of his generation.

While the Fopp EP may not have been a particularly inspired time for Soundgarden, it is interesting to explore, if only for the novelty that Soundgarden tackled an Ohio Players track and someone actually released it. Soundgarden is best at its darkest, and the rarities that round out side B (e.g., “Fopp”, a “Fopp” dub mix, and “Sub Pop Rock City”) don’t quite hold up after a spin through the devastatingly brooding first portion of the album. That said, this reissue is a must for serious fans, and will certainly provide some misty eyes for those that were paying attention in 1987.