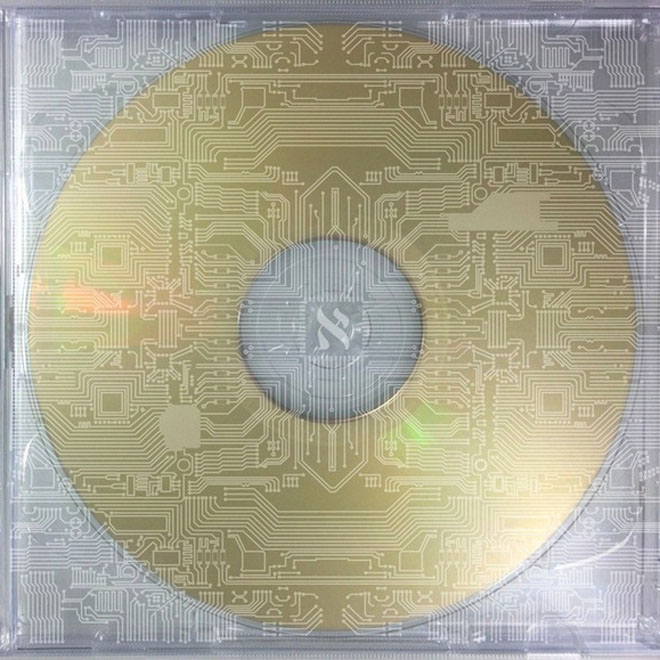 Anyone who has spent some time looking at waveforms via SoundCloud or Beatport has seen the outcome of the loudness wars. Across all forms of music, dynamic ranges have collapsed in favor of maximized volume impact — a phenomenon most recognizable in the EDM landscape. During his live sets, France’s Gesaffelstein isn’t afraid to throw down a techno banger, but across his 14-track Aleph LP, there is a steadfast focus on infusing dancefloor chaos with hushed melodies, soul-piercing vocals, and isolated, minimal basslines.

Instead of requiring his audience to wait in anticipation for an obligatory drop, Gesaffelstein emphasizes the tension created by competing dynamics. Initially an incendiary chase anthem, the churning bottom-end of the aptly-titled “Pursuit” breaks to momentarily morph into cavernous ambient techno that harkens back to seminal acts like The Orb and Orbital. Those ambient waves persist across the early stages of the album, until the booty-bass pops up at the onset of “Destination”. Although the title implies forward movement, the three-and-a-half minute track goes nowhere except down a spiraling hole straight to the core of dark, psychedelic-leaning, tech-house. Gesaffelstein runs a haunting vocal through the fragmented blips and deep bassline, challenging the listener to follow without becoming tangled up by the instrumentation.

A noted producer on the frontline of reinstating the timeless techno sound, the prowess of this release rests in a total lack of concern for pre-determined genre boundaries. “Hellifornia” is rife with hip-hop influences (a cross-over sound also embraced by fellow techno producer Boys Noize), “Wall of Memories” is a demented music box, the industrial edge of “Hate or Glory” would fit nicely within a Skinny Puppy performance, and “Duel” is schizophrenic electro at its finest. However, among all these varying dance floor sounds, Aleph continually returns to its minimal roots, finally concluding with the downtrodden electronica of “Perfection”.

With his debut LP, Gesaffelstein is not only taking aim at ending the loudness wars, he is fortifying the roots of a very successful career. With production credits on Yeezus already on his resume, Gesaffelstein possesses the talent to produce hits across a wide range of genres and still find the time to destroy the most pretentious of techno clubs.