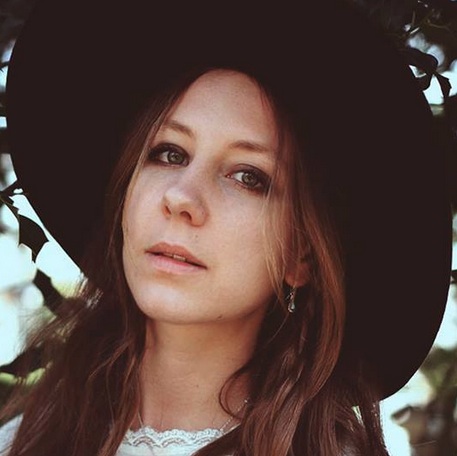 This past spring, London singer-songwriter and producer Lyla Foy released her enchanting Shoestring EP under the moniker WALL. She’s since dropped that project, signed to Sub Pop Records and begun work on brand new material under her own name.

“At first I wanted something abstract to put some distance between me and the identity of the music, but as things grew I wanted to put my name to the songs not the other way round,” Foy explained to The Guardian. Her debut album on Sub Pop is expected sometime in 2014, but in the interim she’ll release a double single on November 18th.

Below, listen to one of its tracks, a shape-shifting and delicate chiller called “Easy”. While it draws from some of the same soft-spoken intimacy of her past material (“No Secrets”, “Left To Wonder”), it also shows Foy expanding her palette and incorporating bigger, grander sounds.