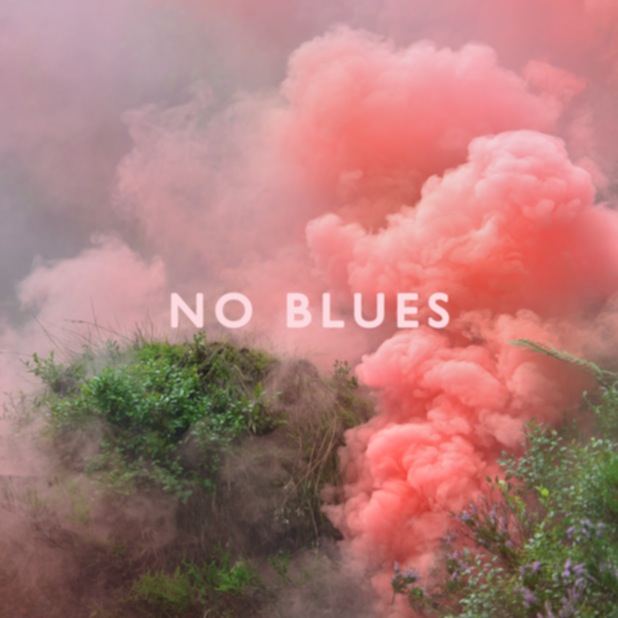 With every subsequent listen of No Blues, the more it seems like the band’s Transatlanticism, whether you take that as a positive or a negative assessment. For some, Transatlanticism distilled what Death Cab For Cutie had always been about into its most patient, most realized, most mature form. The frenetic anxiety of the band’s earlier records had been paved over into well-crafted, anthemic populism. No Blues hits all those same notes. It’s the band’s most easily digestible effort, and that’s not a condemnation; in the past, Los Campesinos! had almost exclusively been making music for young men. No Blues is them broadening their sound, and also their fan base.

All this populist talk of maturation is the equivalent of heresy in certain indie circles, even to this day. Some of that is because of the perception that when reaching for a wider listenership, bands will make their sound less complex or less interesting. While it’s accurate to say that No Blues is not as frantic or energetic as any of their earlier material, that fact never negatively affects the record.

Instead, No Blues sounds like a band that is measured and confident, a state to which the band has been building ever since moving away from the twee glockenspiels that decorated their first two mini-LPs. With each subsequent record, the band has sounded more at ease in mid-tempo and slower, more willing to engage with subtlety, more engaged with matching Gareth Campesinos’ hyper-literate lyrical conceits with their musical accompaniments.

Gareth’s always engaging mix of funny, crushingly depressed, intelligent, and intentionally dumb characters are still the driving force of the band’s music. The narrator of the fantastically titled “A Portrait of the Trequartista as a Young Man” is as painfully earnest and lacking in self-awareness as you’d expect, meditating on unrequited love with a philosophy student’s melodrama in lines like, “Darling, if I had a choice, I’d excavate his voice/ And corrugate his vocal chords to play a tune to please the Lord.” Later, “Avocado, Baby” features an early Rapture-esque breakdown, wherein Gareth sing-shouts, “A heart of stone/ Rind so tough it’s crazy/ That’s why they call me the avocado, baby,” a line that’s both laughably inane (they call you the avocado?) and painfully heartbreaking in its doth-protest-too-much emotionless insistence.

The most immediately noticeable sonic result of the band’s newfound patience is a lack of enormous, anthemic shout-along moments. Initially, this feels unfortunate, as the explosive choral blasts of songs like “Hello Sadness” and “You! Me! Dancing!” have proven to be their best moments. No Blues replaces those singular moments with a constant momentum, a whole composed of pieces like the crushing tide that rises from a simple piano riff on closer “Selling Rope (Swan Dive To Estuary)”, or the sped-up dream haze of “Cemetery Gaits” that’s turned propulsive by a galloping rhythm section.

The band’s songwriting has become less reliant on those big moments, too. Midway through the album comes “As Lucerne/The Low”, a song built on multiple shifting, interlocking riffs. The bass bounces across fifths and octaves, a xylophone bonks out a stately bounce, an overdriven guitar leads the track’s poignant clarity, mimicking Gareth’s high notes. The song never reaches for lofty heights, but it never needs to, indicative of the band’s approach across No Blues.

So, Los Campesinos! gets older. And, despite the accepted logic that such behavior softens a band or makes them less exhilarating, No Blues sees Los Campesinos! continue to file their sound down to its purest form. No Blues shows the wisdom of age, rather than its perceived follies.

Essential Tracks: “A Portrait of the Trequartista As A Young Man”, “Avocado, Baby”, and “Selling Rope (Swan Dive To Estuary)”