by Michael Roffman and Heather Kaplan 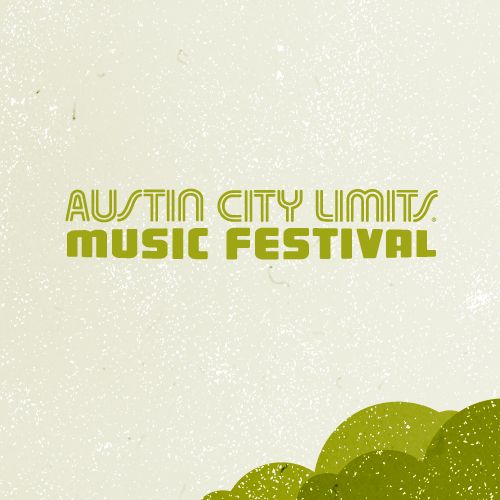 Upon arrival, Austin City Limits felt like Lollapalooza with a cowboy hat. A place where BBQ-flavored blocks masked deep-dish littered streets, and the skyline shrunk to allow room for that merciless Southern sun. I still thought the same Saturday afternoon, as I poured two bottles of ice water on my head and shoved a few ice cubes down my pants, muttering: “Lolla, we’re still in Lolla. Shit.”

Whereas Lolla creates a metropolis within one of the country’s biggest cities, ACL offers a state of mind amidst a town’s already-unique subconscious. Everywhere you go around the liberal Texas capital, there are signs about the place being weird and how quirky life is. On paper, it sounds foolhardy, a slogan best reserved for Deadheads and baby boomers, but in practice, it actually suffices.

The town is weird. It’s like Portland made love to San Francisco smothered in peppers, got hitched in Asheville, and spent their honeymoon in ’60s Greenwich Village. The vibe is uncanny, bolstered by artists and artisans who want to influence or extend its oddities. And while Fun Fun Fun Fest admittedly best captures its fiery, youthful yin, ACL forever represents the abyssal, encompassing yang to the city.

There’s just so much going down in Zilker Park. Seven stages, not counting the Kiddie counterpart at eight, offer an endless supply of music that pulls a Thoreau and sucks the marrow out of the industry. To go from Eric Church, to Atoms for Peace, to Neko Case, to Phoenix, to Shuggie Otis, to Lionel Richie all in two or three hours? Well, I’m surprised anyone kept their sanity, and a bit sad for anyone who did.