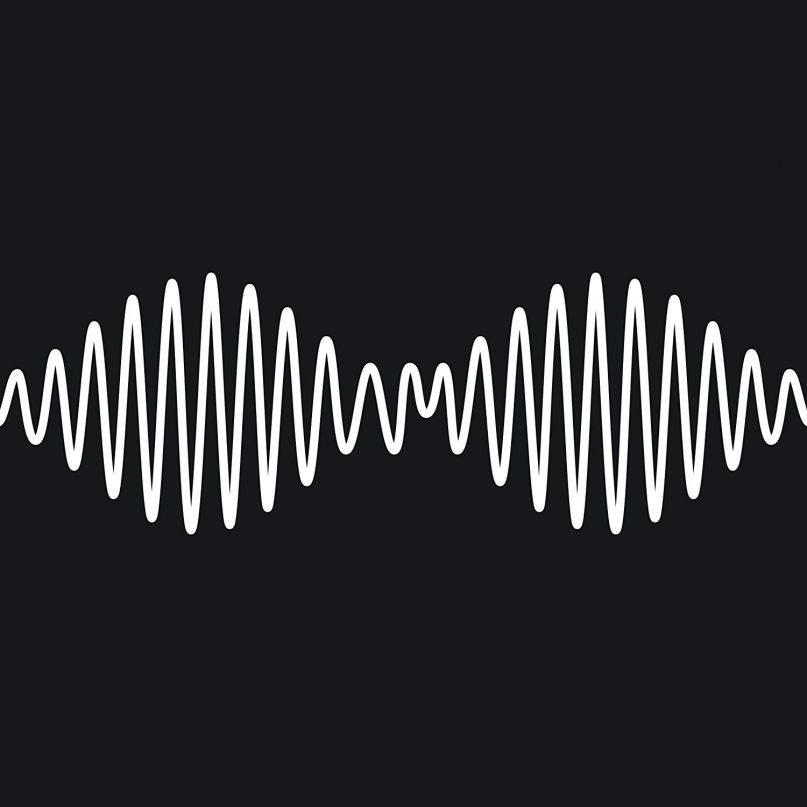 For a time, Arctic Monkeys were the most popular band in Britain. On the heels of hit single “I Bet You Look Good on the Dancefloor” and massive blog hype, the band’s first album, 2006’s Whatever People Say I Am, That’s What I’m Not, went on to become the fastest-selling British debut in history, an overnight success. A fleet of other bands across the Atlantic — Franz Ferdinand, Kaiser Chiefs, Bloc Party — received similar acclaim and fandom with their first records, some of the first beneficiaries of file sharing and Internet music communities. Looking back, one might peg these MySpace-era bands as part of a post-punk revival: They all played loud guitars, had eloquent frontmen, and wrote danceable aggro pop songs.

Franz Ferdinand, Kaiser Chiefs, and Bloc Party still fit that description. Although they pack venues and achieve decent unit sales, these bands seem to be stuck in the rut of trying to recreate their debut LPs, and their relevancy appropriately continues to wane. In contrast, Arctic Monkeys — initially hailed as the UK’s answer to The Strokes — sought a new sound and identity altogether. After 2007’s Favourite Worst Nightmare, frontman Alex Turner took a sudden interest in hard rock. He befriended Queens of the Stone Age mastermind Josh Homme, downtuned the guitars, started listening to Sabbath, and, as a result, the ensuing Humbug and Suck It and See were heavy departures from Arctic Monkeys’ early material. Both LPs sold well.

Arctic Monkeys opted to engage their audience with something new rather than regurgitate material from 2006. That seems to be Turner’s process when it comes to writing a new record: he always changes his approach. For his band’s latest album, AM, Turner emphasized post-production and the overall atmosphere of the recordings, working tightly with producer James Ford to make something that sounded “less like four lads playing in a room.” As a result, “[AM] sounds like a Dr. Dre beat, but we’ve given it an Ike Turner bowl-cut and sent it galloping across the desert on a Stratocaster,” Turner told NME. In a sense, AM is R&B with riffs.

A drum machine opens the album on “Do I Wanna Know?”. Lanky riffs wrap around the snares as Turner croons through a thick accent: “I dreamt about you every night this week/ How many secrets can you keep?” He’s perpetually obsessed with young love — the throes and the broken hearts — though his lyrics are noticeably more evocative on AM, as compared to the more cynical Suck It and See. He’s beginning to value poetic imagery as much as wry turn-of-phrase. Still, Turner can weave a crooked love story filled with comedic one-liners. Such is the case on the album’s catchiest tune, “Why’d You Only Call When You’re High?”, which depicts a protagonist whose 3 a.m. phone calls to an estranged lover are rejected with the eponymous question. Turner holds a tight falsetto over a beat that sounds exactly like Dr. Dre’s “What’s the Difference”.

Turner has never sung better than he does on AM. He’s trying new things with his voice, pushing it, restraining it. The strongest performance here, “No. 1 Party Anthem”, is a massive Britpop ballad that Turner dominates. He shifts fluidly between the high and low registers while recounting a tale of drunken, flirtatious advances: “As all the signals are sent, her eyes invite you to approach/ And it seems as though those lumps in your throat/ That you just swallowed have got you going.” Turner has always been a talented melody writer, but now he has the physical ability to achieve the more ambitious vocalizations he composes. AM‘s weaker tracks work against this aspect, lacking melodic flourishes and consequently limiting Turner. Mid-tempo rockers “Arabella” and “Snap Out of It” muffle his tenor among midtempo riffs, and he’s lost in a lazy acoustic haze on “Mad Sounds”. These, though, are minor blemishes on an otherwise cohesive record that’s both well-produced and expressive.

You can hear Alex Turner growing up on AM. He’s beginning to play a wiser medium in his love songs, his words expressing a vaster array of emotions as his headstrong male protagonists stumble from relationship to breakup to relationship. Perhaps these emotions were always evident in Turner’s lyricism and now they’re being emphasized by Arctic Monkeys’ newfound moodiness. Their music is suddenly sexier, no doubt a credit to Turner’s vision for AM, and continues to mature. Instead of pandering to listeners or indulging the idea of being the most popular in Britain, Arctic Monkeys follow Turner, and Turner follows his gut. Maybe that’s why they prevail.