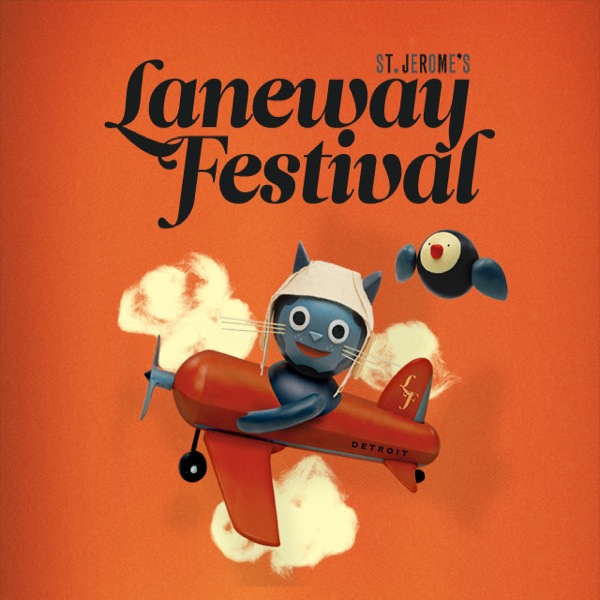 St. Jerome’s Laneway Festival is weird. It’s called Laneway Detroit, though it actually takes place in Rochester Hills, on a plot of land on Oakland University’s campus perplexingly named “Meadow Brook Music Festival.” Headed by Australians Jerome Borazio and Danny Rogers, Laneway has been around since 2004, though this was its first year in Metro Detroit. Its location in Michigan is another particularly puzzling aspect of the festival given that its other locations are based almost entirely in Australia and New Zealand, but I’m certainly not complaining that Borazio and Rogers chose lil’ old Rochester Hills for its American inauguration.

Spread across five stages, Laneway Detroit boasted quite the lineup for a one-day festival, with talent ranging from local (Matthew Dear, Shigeto) to international (Sigur Rós, Chvrches) to everything in between (The National, Youth Lagoon). Odd location aside, Meadow Brook Music Festival proved to be an idyllic spot for Laneway: lush, ample grass, rolling hills, hay barrels for seating, a cozy beer garden, a modest amount of vendors, and sunny weather. The stages weren’t spread too far apart, and the grounds never became overcrowded.