by Paula Mejia and Ted Maider 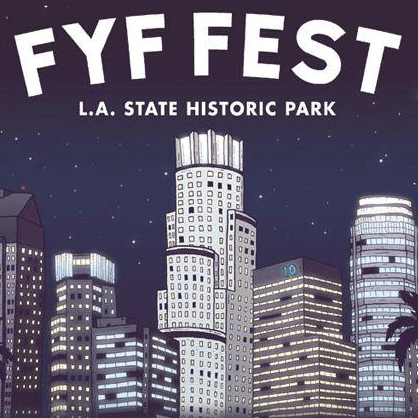 Los Angeles often gets a bad rap outside of California as a haven for both smog and snobbiness. Yet the skies were clear and the people were lively at the sold out 10th anniversary edition of FYF Fest (formerly known as Fuck Yeah Festival), held just outside the city’s downtown skyline. The metropolis has been long regarded as a punk powerhouse, and the 2013 lineup boasted the legacy of house shows and three-guitar onslaughts, through performers as diverse as Thee Oh Sees and the intensity of Death Grips. And of course, My Bloody Valentine. Who says this isn’t the City of Angels?