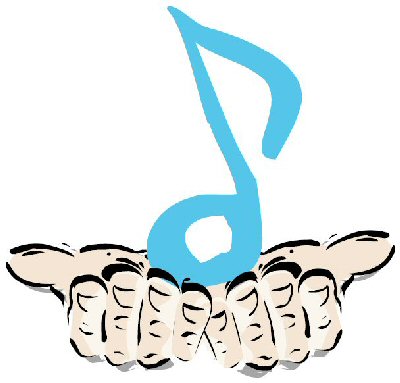 For $200,000, Jack White could have bought a Ferrari. Or 40,000 six-packs of PBR. Or a racing pigeon. Instead, he used the money to help start the Music Preservation Foundation. And this comes mere months after he stepped in and saved the Detroit Masonic Temple from foreclosure. Even Kanye West is feeling generous lately. This week he founded a non-profit called Dondas House whose purpose is to implement arts, health/wellness, and literature experiences that transform youth. But whether resources are weighted more toward big pockets or big hearts, plenty of musicians and artists find ways to give back. Heres a rundown of the not only musical, but charitable.