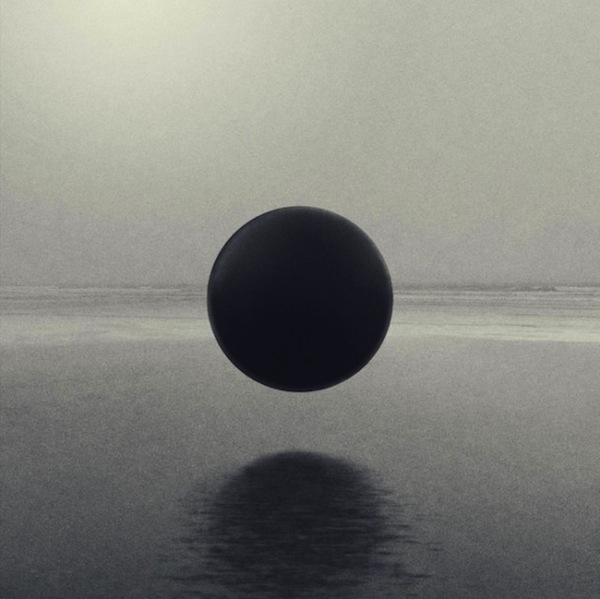 Braids reached full stride fast in 2011 with their Polaris-shortlisted Native Speaker, an LP that also happened to feel like a soundtrack to a person running their hardest, head back, drunk on endorphins. It was a propulsive and optimistic debut that still managed to make good on the band’s obvious reaches towards the unearthly aural territory held down by BjÃ¶rk and Radiohead. But on Flourish // Perish, the Montreal trio takes a sharp turn inward. On opener “Victoria”, vocalist Raphaelle Standell-Preston begins, “my father always said/ to get out of my head,” above only a hyper-twitching staccato beat, with the not-so-subtle implication that this album won’t be what he had in mind.

Likewise, the beats of Flourish // Perish are where the fundamental differences between it and its antecedent begin: skittering and arthropodic all over, instead of surging. While Flourish // Perish and Native Speaker can both be reasonably described as “dance,” Flourish takes that nomenclature far less in the traditional sense (i.e., don’t expect to do that dancing with anybody else in the room). The rhythms here are generally much more complex, both technically and texturally, forcing focus onto the minutia, practically demanding headphones over speakers. But there was also an energy to Native Speaker that gets lost in Braids’ new obsession for intricate flavors, as occasionally, these songs fail to move in any purposeful direction.

Braids’ new, hushed sound could also be attributed in part to the departure of their fourth member, keyboardist Katie Lee. It’s a perfectly understandable, logical move for a band to attempt a “less is more” record when faced with fewer hands on deck, and that appears to be the thought process behind Flourish // Perish. And, on certain cuts in between moments of disorientation, especially the crescendoing “Ebben”, it’s a goal thoroughly accomplished.