Listen to The Weeknd’s new single, “Belong to the World”, watch the video 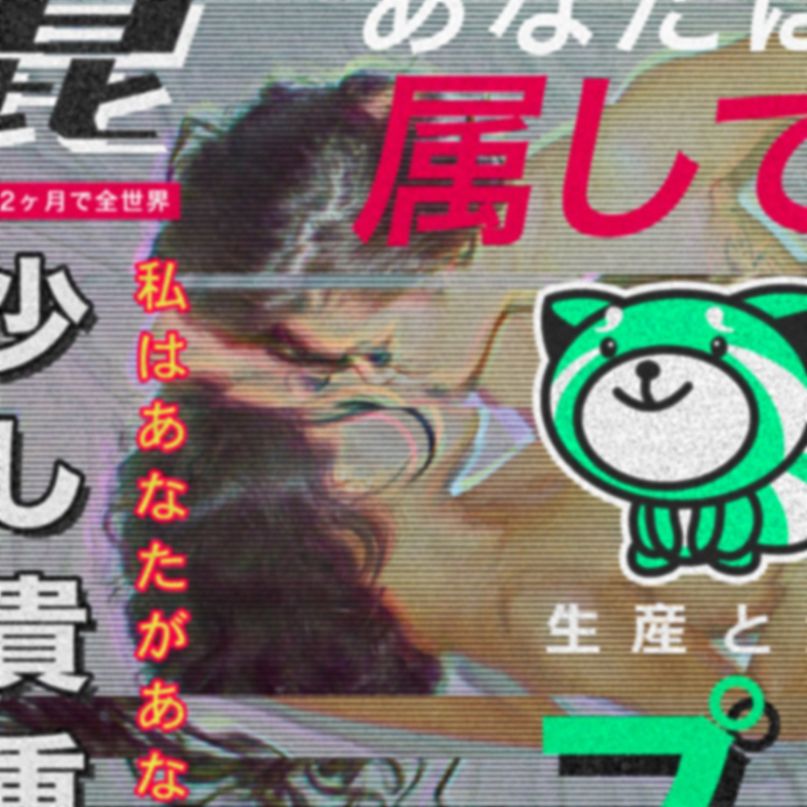 Abel Tesfaye, a.k.a. The Weeknd, has broken off another piece from his sophomore album, Kiss Land. We’ve already heard the album’s title track; now, check out “Belong to the World”. It’s another sensual track that’s rough and tough around the edges, thanks in large part to its ferocious sample of Portishead’s “Machine Gun”. Watch its accompanying video, directed by Anthony Mandler, below.

Update: It seems Portishead isn’t happy with The Weeknd sampling their song. Guitarist Geoff Barrow wrote on Twitter, “When someone asks to sample you and you refuse they should have the respect as a fellow artist to not use it.. He added, “We usually give sample clearance to tunes we like. its got fuk all to do with money! As most of them are hiphop artist that are skint.”

According to a listing on BestBuy.com, Kiss Land will be released on August 27th. Two weeks after that, he’ll embark on a massive U.S. tour in support of the release.