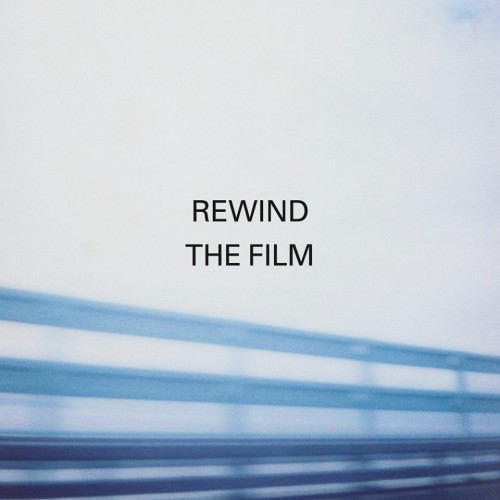 Richard Hawley and the Manic Street Preachers have set a release date for their twelfth studio album: Rewind the Film will arrive in the UK on September 16th. In anticipation, they’ve unveiled the video for the album’s title track, a contemplative seven-minute number that accurately fits Hawley’s description of an album “more acoustic and gentle in nature.”

Filmed in South Wales, the accompanying visuals follow an elderly man as he makes his way through a dilapidated town, on his way to a game of Bingo.

According to Guardian, Hawley and Co. have also been working on a second album, described as “more spiky with lots and lots of guitars.” So be on the lookout for that as well.