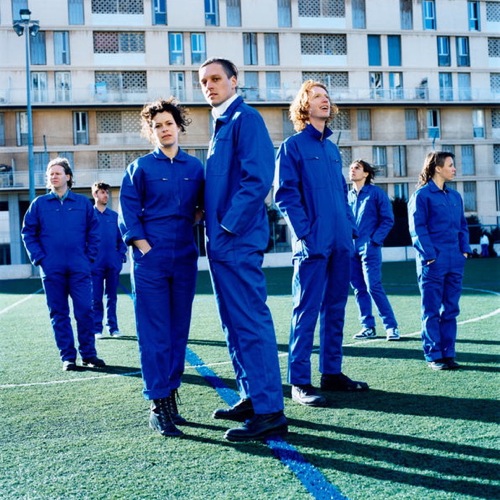 In January and February, the band will perform across Australia and New Zealand as part of the Big Day Out Music Festival. These shows mark the band’s return to the stage after nearly three years.