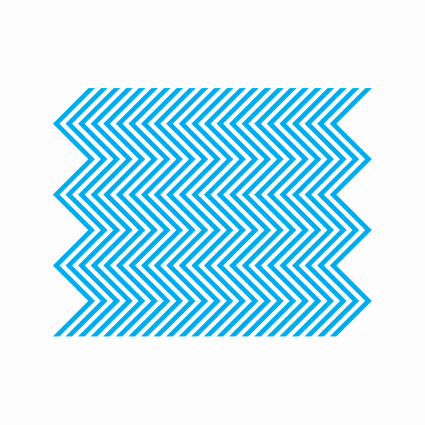 After the calm of Elysium comes the storm of Electric. The second album in 10 months from Pet Shop Boys couldn’t be more different to its predecessor. While Elysium contemplated aging, love, and death with a relatively quiet passion, Electric captures the UK duo in full-on dance mode. The new album, produced by coveted British Mixmaster, Stuart Price, includes a cover of Bruce Springsteen’s “The Last To Die” alongside eight new PSB songs where the accent is positive and melancholy is largely danced away in euphoria.

The transition from reflection to a return to hedonism is echoed by PSB’s move from an aging Parlophone to its own freshly conceived x2 record label. Not that the duo can do much about its own combined 112 years but there’s plenty to suggest that Neil Tennant and Chris Lowe remain light on their dancing feet. Electric is a record to get you exercising your ankles and it gives no quarter from start to finish. Kick starting with the explosive “Axis”, a kind of electronic overture where lyrics are repeated slogans (“Turn it on”, “Feel the power”, Charge it up”) fed by “electric energy”, PSB make its dance intentions clear.

It is followed by “Bolshy” which sees Tennant wanting to start an argument; “Raise your voice/ start a feud” he implores with the opening verse echoed in what sounds like Russian by a female voice. His stance soon softens to “I’ll wait if you say it’ll be worth my while.” As a song it’s not going to start a revolution but the admirably titled “Love Is A Bourgeois Construct” just might. I mean, the middle class might just want to rise up and challenge the notion laid at its door that love is a fallacy. Musically its theme borrows from Henry Purcell’s opera King Arthur, though you may also recognize it from Michael Nyman’s soundtrack to the ‘80’s film, The Draughtman’s Contract. The Purcell connection adds a touch of grandeur to the 4/4 disco beat that carries a tongue-in-cheek narrative about withdrawal from love into a life of slacking.

With its old school dirty synths and ‘80s Chicago House feel, “Fluorescent” hits home instantly while “Inside A Dream” glistens and sways in rhythmic layers. The Springsteen cover, “The Last To Die”, has a feel akin to The Killers, with whom producer Price has form. The song is an oddly poignant choice for a dance album but works alongside PSB’s penchant for socio-political commentary. Oligarchs, bankers, Karl Marx, and even British left-wing politician Tony Benn are among the name checks on the album.

Not everything comes off. “Shouting in the Evening” is all banging and buzzing; a ‘90’s rave vibe that might have been best left to gather dust. A bold collaboration with current UK rapper, Example, on the ultra-catchy “Thursday” works a too familiar concept of the power of the weekend to set things right. The final track “Vocal” though is an apt and eloquent closer, cemented by Neil Tennant’s own vocal; on the one hand understated and artily detached while on the other reassuring, an old friend you find instant rapport with: “Everything about tonight feels right and so young/ And everything I want to say out loud will be sung”

Throughout the record a pleasing balance of melody and repetition is maintained. The latter can be the nadir of dance music and PSB is far too smart to over-employ it. The beats lie deep, crisp and even and sound effects are used dynamically for the most part, not just because they are there. Bass pumps away and synthesizers thump and throb, chasing up and down octaves to produce prime time high tempo for the dance floor. Age has not impaired Pet Shop Boys and the duo remains alive, proud, and for much of the time, electric.

Essential Tracks: “Love Is A Bourgeois Construct”, “Fluorescent”, and “Vocal”