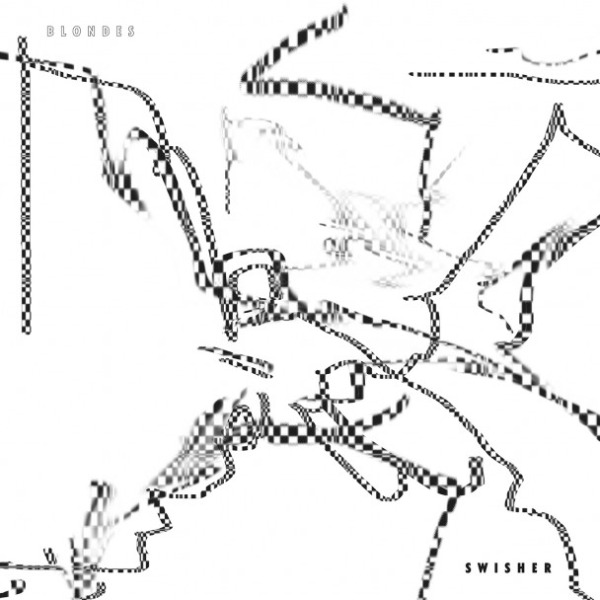 Last February, electronic duo Blondes emerged from the halls of Ohio’s Oberlin College with the release of their debut self-titled effort, a spaced-out blend of Girogio Moroder-inspired disco and frenetic Krautrock. Today, after nary a follow-up release and little fanfare, Sam Haar and Zach Steinman return rather abruptly with a stream of their sophomore record, Swisher.

According to a press release, the nine-track, 65-minute effort is the end result of the pair’s work to hone and tighten their sound, focusing on more varied percussive sounds while being influenced by a wider array of ’70s electronica acts. But along with that sense of succinctness, the pair also manage to further develop their psychedelic side, ensuring the inherently trippier elements are as sweeping and all-consuming as possible. Watch the groovy visualizer below, provided by artist Greg Zifcak.

Swisher will be available on limited-edition double LP and CD on August 8th via RVNG Intl.