The Lonely Wild – The Sun As It Comes 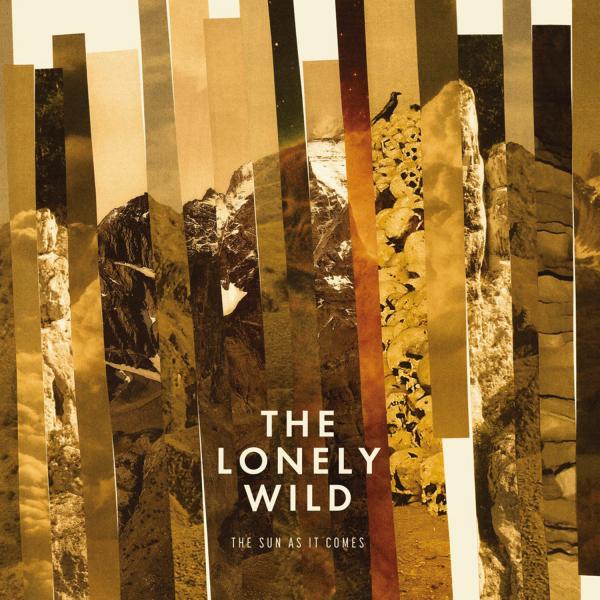 There’s something addictive about a musical collective. Maybe it’s the melding of voices that stirs the soul, or the community feeling on stage that blurs the line between audience and musicians. LA five-piece The Lonely Wild is small as collectives go, but their self-produced full-length debut, The Sun As It Comes, is a masterpiece of harmonious country rock that matches the power of their larger cousins.

The Lonely Wild feels like a bigger band than they are in large part because of the shared vocal duties, best exemplified on the album’s title track. Andrew Carroll contributes the emotive tenor, the foil for Jessi Williams’s delicate alto. Most tracks start simply, often focused on Carroll before gradually adding Williams and other backing vocals, all the while increasing volume until you can picture them flooding an arena with sound.

That big-love sound is what differentiates The Lonely Wild from their alt-country competition. Their rock is infused with a heaping dose of country-folk style, a sort of Arcade Fire/Lumineers hybrid. But just as you suspect you’ve heard this before, the tracks blossom into alt-country-folk writ large. “Buried in the Murder” starts with Carroll and a guitar but expands to include several layers of backing vocals, rattlesnake tambourine, and an electric guitar countermelody. The volume increases gradually, Carroll nearly shouting by the end, and the song balloons into an epic.

“Keep Us Whole” opens on a seductively simple country melody over a metronomic shaker. Those sounds persist as the vocals grow larger and linger after to frame the ending. “Everything You Need” jams hard behind mariachi trumpets. Across all these styles, though, The Lonely Wild displays the consistency and confidence expected of a much older band. The Sun As It Comes is a solid first step.

Essential Tracks: “Buried in the Murder”, “Keep Us Whole”