A Guide to Kanye West’s Yeezus 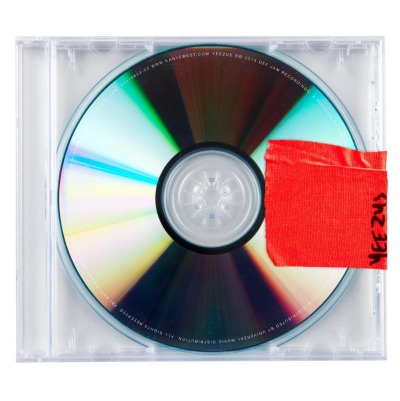 With just one week to go before the release of Kanye West’s sixth solo album, Yeezus, much remains unknown. Although the album’s minimalistic artwork was confirmed as real, it’s still unclear what’s on the flip side of the blank CD, or the significance of the red tape. There’s no sign of a tracklist, no plans for a single, and Kanye’s Twitter feed has been limited to promoting the fourth straight week of “New Slaves” projections. At it stands now, it’s unlikely little more will revealed prior to the album’s release on June 18th.

In anticipation, we’ve culled together the little information that is known. Scroll through the following page to learn more about the music, the collaborators, the artwork, and the promotion behind music’s most anticipated album.

Update: Soon after we published our guide, Kanye held a listening party for Yeezus in New York, in which he confirmed collaborations with Daft Punk, Chief Keef and Justin Vernon, Hudson Mohawke, and Rick Rubin. For a full recap, click here.