Check out To Be Frank’s affective new single, “I Lied” 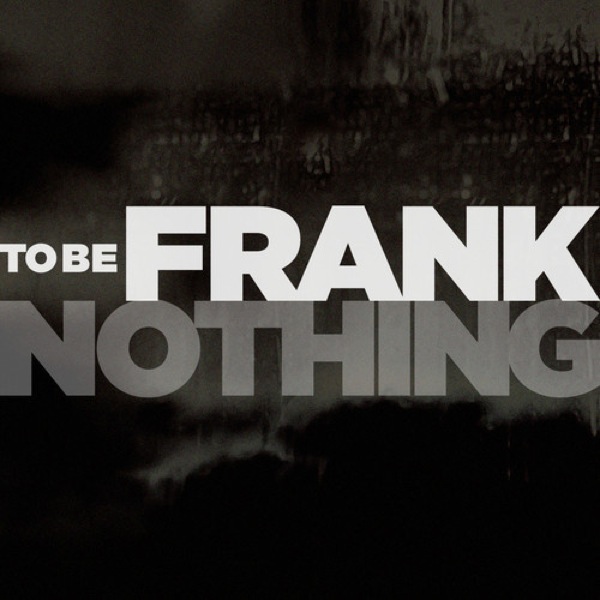 Frank Pescod knows a thing or two about using music to evoke an emotional response. His commercial music production company, Solebay Music, carries the slogan “affecting choices through sound.” Under his handle To Be Frank, the producer/singer/multi-instrumentalist is not directly trying to change your shopping habits. But with the July 15th release of his debut EP, Nothing, Pescod will be aiming to affect you right at the core.

Take the latest single from the EP, “I Lied”. Co-written by and featuring British songstress Hazel Tratt, Frank says the track “offers two sides of a story, written in the male and female perspective about a negative situation made worse by the scale of a lie.” The story is told in more than lyrics; when Tratt sings, “The life I knew, crashing down/Forgive me,” the cadence of her delivery and the deflating crest in the wave of skittering instrumentation arouses as much pity as the actual words. Listen in below.