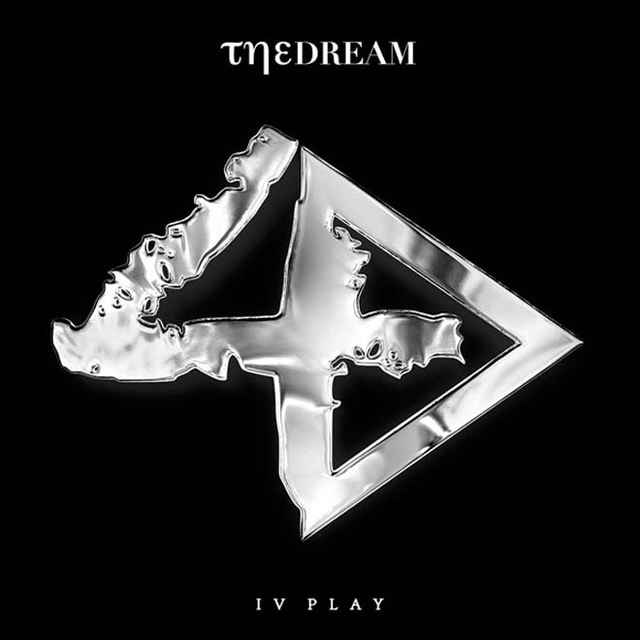 “Enough with the motherfucking dance songs,” sings Terius Nash, a.k.a. The-Dream, on his new single “Slow It Down”. A bold statement coming from the producer of rump-shakers like Rihanna’s “Umbrella” and Beyonce’s “Single Ladies (Put a Ring on It)”. But on his fifth solo album, IV Play, the Grammy-winning producer usurps the dance floor in the name of a little more bump and grind.

IV Play is Nash’s contribution to the soul/R&B revival of the last couple of years, where a spectrum of artists from new stars like Frank Ocean to established ones like Usher experimented with the storied genres. And while you’d certainly place Mr. Nash firmly in the R&B genre, IV Play skews more toward a soul album because of this underlying melancholy that remains undetectable on his previous solo works. A veritable canyon separates The-Dream singing “Got my left on that booty/ got my right hand on that pussy” and “I sacrifice everything / For this love” on the brooding “Holy Love”.

Interestingly, the album’s emotive selection happens to be its most musically daring as well. The big leaps pay off: “Too Early” rumbles with an Island riff by celebrated bluesman Gary Clarke Jr, as the swagger of Clarke’s guitar compliments Nash’s vocal timbre. While the R&B star sure knows how to talk dirty, no amount of f-bombs sully his smooth vocals, try as he may with coarse language and fragmenting production tools. The subsequent song, “Turnt”, features Beyoncé and 2 Chainz. “People think I’m crazy but I love you ’cause you crazy too,” Bey ruminates a cappella. If the lyrics are a nod to “Crazy In Love” her delivery is truer to the writhing “Baby Boy”. It’s stormy and salacious. A violin winds madly in the background. The duet comes in doses of long notes and hiccuped verses that meld into a kind of harmonious beat-boxing between the two.

The songs that look like Dream’s prize horses are the ones that grow most wearisome. The title track drones on unimaginatively. A leaden beat kickstarts “Pussy” and an annoying cell-phone takes it over. What’s more annoying is that the song manages to wear thin despite the strong set up of Big Sean and Pusha T. But no expectation falls more than the Jigga collabo, “High Art”. Nash manages to make a routine of sex and smoking sound positively harrowing and it doesn’t appear that was Nash’s intent. If “High Art” is supposed to be Nash’s homage to “Do It Again”, he may find himself doing it alone.

Down the line, the smoke lifts and the music lightens. Destiny’s Child-cohort Kelly Rowland holds her own on “Where Have You Been”, a piano duet that benefits from her understated vibrancy. The way Nash punctuates with start-stop phrasing adds even more color. The technique is the only kind of musical flirtation or “foreplay” here and it succeeds. It’s also instantly recognizable from Rihanna’s latest album, Unapologetic, which Nash co-produced. Rihanna may not have Nash’s vocal range but what she lacks in skill she doubles in attitude. For this reason, many of Nash’s brasher songs on IV Play sound like they deserve to be Rihanna songs. Her deadpan grunts are dearly missed on “Equestrian”, although the mod chorus provides an acute foil to Nash’s cool customer elegance.

Nash’s 2007 debut Love/Hate established the singer as a crooner with a sense of humor (“Falsetto”), a trait he embellished on his subsequent Love vs. Money that swerved between devotion and panty-dropping. Henceforth, Nash drew comparisons to artists like Prince and R. Kelly. Unlike those artists, Nash struggled with developing a pop persona, so it was more prudent to farm out his talent to mainstream stars with personality to spare. After the commercial flop of his recent Internet-released album, Terius Nash: 1977, the producer took a step back to acknowledge what he does best: collaborate.

Essential Tracks: “Turnt”, “Too Early”, and “Slow It Down”