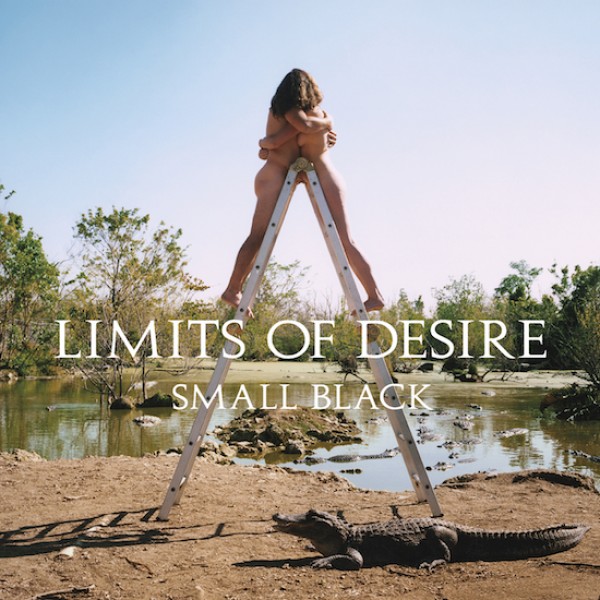 With their sophomore record Limits of Desire, Brooklyn’s Small Black said they are seeking ”modern connectivity and interaction.” With the album’s 10 tracks, the foursome find their emotional treasure, only at the cost of their more alluring production components.

The appeal of the band’s 2010 debut, New Chain, stemmed from songs with simple structures embellished with exhilarating tweaks and flourishes. But as the band began to move away from their chillwave label, their pursuit of clarity led them to strip away those “details” and rely on baser emotional sentiments.

And all that emotion is just as captivating. “No Stranger” sees frontman Josh Kolenik make a profound declaration for interpersonal connection, cooing, “Take me through your barricades/Push me through your city walls/Take me, I can be whoever you want/You’re no stranger to me.” Amid the saccharine beat of wubby synths and drum machines, it’s a huge, almost staggering development from when they started.

Album opener “Free At Dawn” features little else than that titular mantra repeated ad nauseam, yet there’s a kind of existential relief and joy to it that you can’t help but react to with similar contentment. The band ensure their journey toward maturation isn’t too forced by filling “Breathless” and its uptempo groove with contradictory apathy and uncertainty (“I’m standing in tomorrow’s way/Future’s fine/Least it seems OK”).

The production isn’t totally underwhelming, just streamlined to develop a sense of dream-like haziness. There are several bright spots: “Proper Spirit” is the trippy love-child of synth-pop and cheesy ’80s rock ballads, while “Shook Loves” implements pitchy horns to sound like synth-jazz. The focus, though, is on their emotions, the band presenting themselves as troubled, complicated souls trying to figure it all out.

Essential Tracks: “No Stranger” and  ”Breathless”