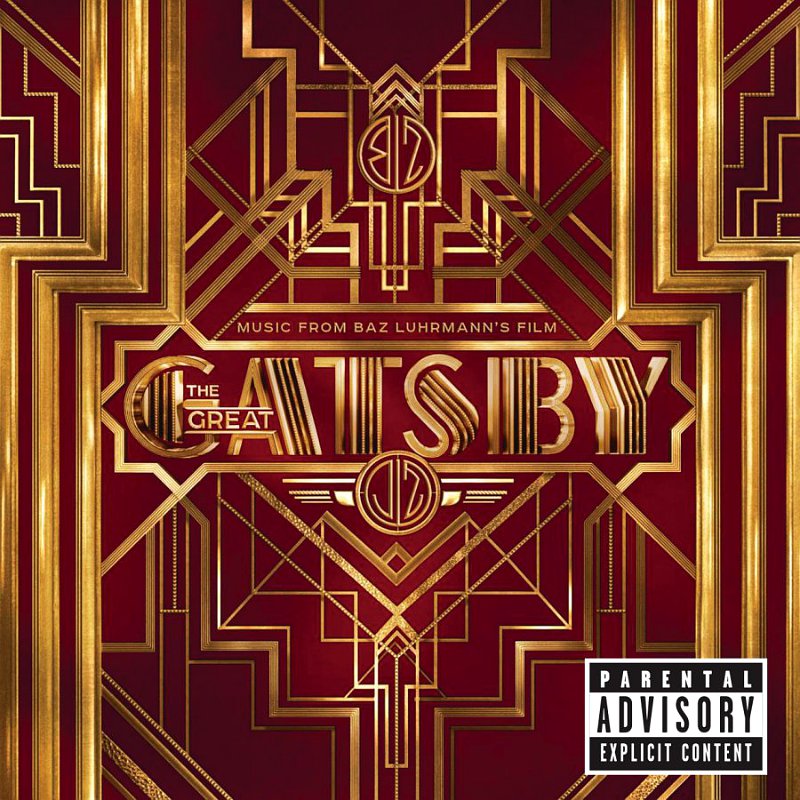 A word often associated with the Millennial Generation is “lost.” We’re told it won’t be found until we start to see the light peaking somewhere out of the recession, the student loan debt crisis is resolved, same-sex marriage is embraced throughout all 50 states, and the unemployment rate plummets. Like every older generation before it, this generation is often lauded as apathetic and entitled.

Along with Hemingway and Stein, F. Scott Fitzgerald’s perceived his own generation as “lost” in the sense that the “restlessness approached hysteria.” Amidst the lavish Gatsby-themed parties that seem to be a favorite of today, each of us clutching to the vision of our own green light upon some impossible pedestal, Fitzgerald’s piÃ¨ce de résistance (at the time far from critically acclaimed) has become the object of much conflict and admiration with the film version of The Great Gatsby.

Here’s the inevitability of reinterpreting a literary classic: No matter what lens you see it through, you’re going to disappoint someone. So director Baz Luhrmann’s approach was, if some people are going to hate it, why not go balls-out? It’s 2013. We’re desensitized to shootouts on network television and have computers in our pockets. So maybe, he must’ve thought, allowing not-so-subtle Fergie dubstep onto the film’s soundtrack won’t be that shocking to the ear.

Yes, then it was the the Jazz Age, where feet were fancier. Today’s genre of choice lends itself to hip-grinding and writhing, instead of The Charleston and the graceful seduction of a waltz. The Jay-Z-curated soundtrack unsurprisingly boasts a bold selection of hip-hop and mainstream heavyweights, and what Gatsby’s soundtrack does is try to mimic the bass-boasting moments where a slip of a dress didn’t mean any old thing. It was the only thing.

That being said, old sports, the project at hand reflects Gatsby through the ears of our “hip hop age” and even here, the soundtrack fails from the very beginning. Jay (Gatsby) had his ratchet beginnings, and made his money through less than exemplary means as a bootlegger. Gatsby was a self-made man, and the other Jay (Z) stretched far beyond his Brooklyn projects to become a now-iconic artist and producer. And producing the soundtrack for a major summer blockbuster is huge.

Yet a scant number of artists represented on Gatsby’s soundtrack unleashed songs that were original — Jack White covers U2’s “Love Is Blindness”, and André 3000 and Beyoncé take an unsettling postmortem stab at Amy Winehouse’s “Back to Black”. Oozing womps from the latter trickle into the ear slowly, mimicking that feeling when you’re walking alone at night and have the suspicion you’re being followed, but you’re too freaked-out and cool to look behind you.

One thing I vividly remember when reading The Great Gatsby is how everything and everyone was personified to symbolize money. Gatsby’s silk-spun shirts are either gold or silver or green-colored. Every one of the characters is assigned a specific value, which Nick precociously weighs in his mind. In short, everyone in this book looks like money, and fittingly, this soundtrack resounds like thick coins clinking together in a pile. Luhrmann and Jay-Z both know that hype sells.

The glitzy lineup of hype-driven musicians, with Lana Del Rey as perhaps the prime example, is fitting with Gatsby’s opulence. Del Rey’s “Young and Beautiful” is a testament to the pouty-lipped singer and her insecurities — will she still be in the public eye when she’s no longer youthful and fair-skinned?

The unrealistic notions of grandeur that come with trying to reimagine an era of excess are presented through Florence Welch’s forced “Over the Love” — a belter, pained and probing for the listener’s attention. Music is supposed to transport us into a different time and place — and listening to Fergie makes you think of being dragged to sad old clubs by your sad new single friends. Bryan Ferry’s “Love Is the Drug” is more time-appropriate with trumpet wails and skittering drums, although Ferry’s own chortles that are a modern-day development.

The artists here are ones that have successfully managed to break from the independent into the mainstream — White as a relentless record-producing machine, Florence Welch for her croons, The xx for texturizing their minimalism to be accessible to all. Producing music for a major motion picture could have been a time to showcase the talents of underexposed and talented artists coming up, although that’s the music supervision director’s prerogative.

The all-seeing eyes of the internet, where everyone is a watchdog, are the contemporary adaptation of the billboard eyes of Dr. Eckelburg that Nick mentions every time we see him during Gatsby’s subdued moments. There’s a sense today that in order to be fulfilled you have to be constantly stimulated — by a gif, photo, Vine loop. The Gatsby soundtrack fulfills that short attention span. Need a garage rock fix? Here’s Jack White’s screeching cover of “Love Is Blindness”. Need a ditty to slink along alleyways? The xx has got your brooding back with the plucky “Together”.

Still, seldom do the tracks here wiggle themselves with room to grow, preferring to shift uncomfortably into the next rattle or thrust to keep the listener, and presumably viewer, constantly entertained. Coco O. of Quadron’s “Where the Wind Blows” still feels unfinished in between a whirring circular beat and a commanding piano slide, and the lavish orchestral rendition of “Crazy in Love” is masturbatory at best. Truthfully it’s more aligned with the action film aesthetic, instead of a careful reimagining of a great, lean novel.

Put simply, The Great Gatsby soundtrack resonates like the dinky Grammy sampler album they give to us plebeians who aren’t important enough to attend the ceremony anyway. We’ll take what we can get, but it doesn’t mean we’re completely satisfied with it either.