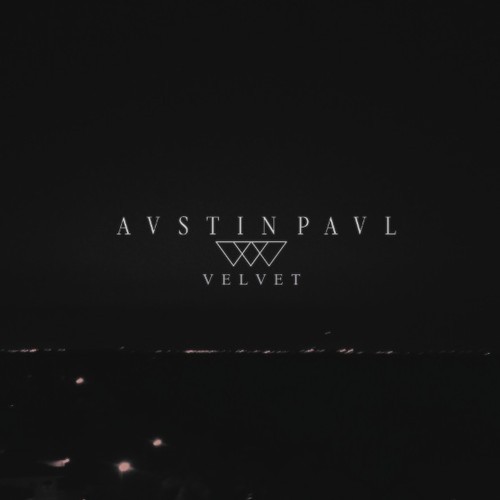 Be it The xx or How To Dress Well, there’s no shortage of sleek, minimalist R&B nowadays. Just outside that pack is Miami’s Austin Paul, raised in a strict Christian household before setting off alone into the big, bad world last year. More than just a gimmicky narrative, that early bubble and subsequent re-birth contextualize and amplify the 20-year-old’s debut EP, Velvet.

Paul’s experiencing much of life for the first time; that worldview may seem counter-intuitive to this worldly genre, but it makes everything that much more earnest. “Bones” is the reaction of a young man’s first clash with devastating love, wailing with near-tangible ache about having “this disease / I think it’s killing me / Right down to the bones you crush inside of me.” In “American Nightmare”, Paul appears more knowledgeable, his croon deep and brooding over handclaps and fluttery keys, aware of his love’s lip-biting tricks to ensnare him. Still too youthful to run, he’s stuck in this dreamscape, living off the serotonin until he eventually escapes on the wings of maturity.

Paul manages to display more acute awareness by embracing his Christian roots. “This Life” seems like typical PBR&B, a dark, desolate beat of mangled vocal samples and scattered drums facilitating a tale of young lovers’ escape. But Paul’s detached vocals are almost a condemnation of the typical ending, a twist that he’s not escaping for pleasure but for transcendence. “Hallelujah (I’m Alive)” celebrates his “second life,” a modernized piano hymn about seeing the world anew and awakening from ignorance. It’s not anti-Christian, but instead the tale of a kid holding onto only those beliefs that suit his development into a truly well-rounded soul.

Paul may be competing in a jam-packed arena, but this EP proves that there’s plenty working in his favor: he’s young, talented, unafraid of growth, and uninterested in tedious, worldly distractions. Make room in your playlist now, even if you’ve got to bump someone else.