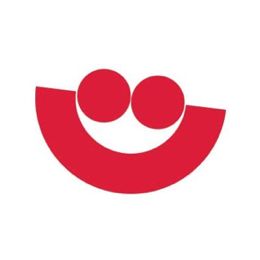 Summerfest has revealed the lineup for its 2013 installment. Self-described as “The World’s Largest Music Festival,” the Milwaukee-based event spans 11 days (June 26-30 & July 2-7), and features over 700 bands performing across 11 stages on the Summerfest grounds.

Additionally, Summerfest stages separately ticketed headlining performances at the Marcus Ampitheater. This year’s lineup offerings include Tom Petty and the Heartbreakers, Rush, The Avett Brothers and Violet Femmes with special guest Edward Sharpe and the Magnetic Zeros, and The Eagles.