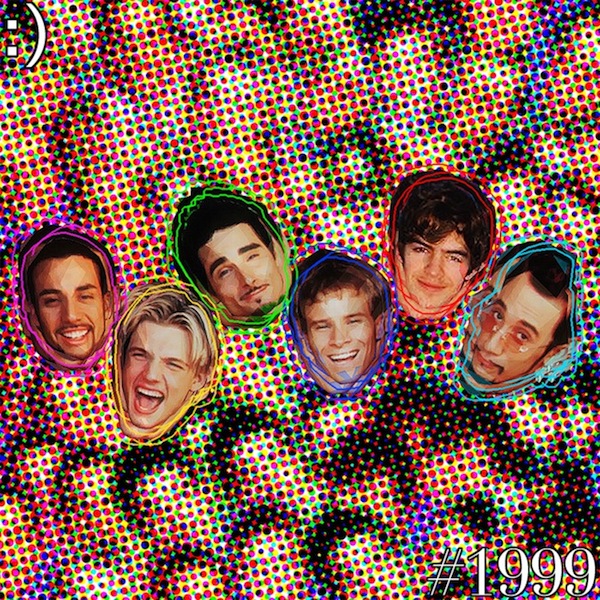 It’s not #ThrowbackThursday, but this latest “bootleg” remix from Canadian producer Ryan Hemsworth might have you recalling the days of yore, in particular the year 1999. You see, that’s when the Backstreet Boys’ Millennium single “Show Me The Meaning of Being Lonely” hit the airwaves, effectively making hundreds of thousands of females  including this one  come down with a nasty bout of #boybandfever.

Hemsworth, who reworked Outkast just last week, manages to chop up and twist this radio hit into a jarring electronic blitz, while still retaining some of its smooth, bubblegum pop charm. Stream the remix below, or download it here for the small price of a tweet. And maybe take this opportunity to revive the old N*Sync vs. Backstreet Boys debate.