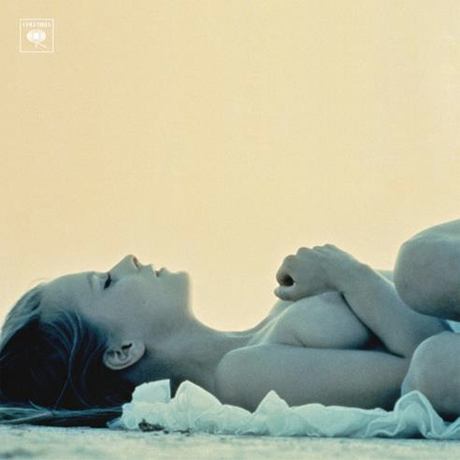 A few weeks back, Liam Gallagher released the comeback single from his post-Oasis outfit, Beady Eye, in the form of Flick Of The Finger. Now, as Exclaim points out, Gallagher has announced details of the band’s sophomore album: BE will hit stores in June through Columbia Records and is being produced by TV on the Radio’s Dave Sitek. That’s the slightly NSFW album artwork up above, and the 11-song tracklist is posted below. Fun fact: The cover was shot by Harry Peccinotti, who is best known for the risque Pirelli calendars of the late ’60s.

Asked to describe the new album’s content, Gallagher said, Its rock n roll but its fired out into space. If youre into drugs youll like it. Its pretty druggy.” Maybe then it’d behoove him to hold a listening session in Colorado and/or Washington.