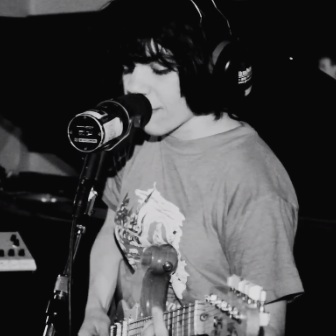 Their recording session at EastWest Studio 1 in Hollywood was documented in black-and-white film by director Sophie Mueller and shows the fierce dynamic between the two groups, especially the frontwomen: Garbage’s Shirley Manson and Females’ Marissa Paternoster. Below, watch the ladies trade impassioned lines and Paternoster absolutely shred her guitar solo.

“Because the Night” will be released as a limited edition 10-inch vinyl.