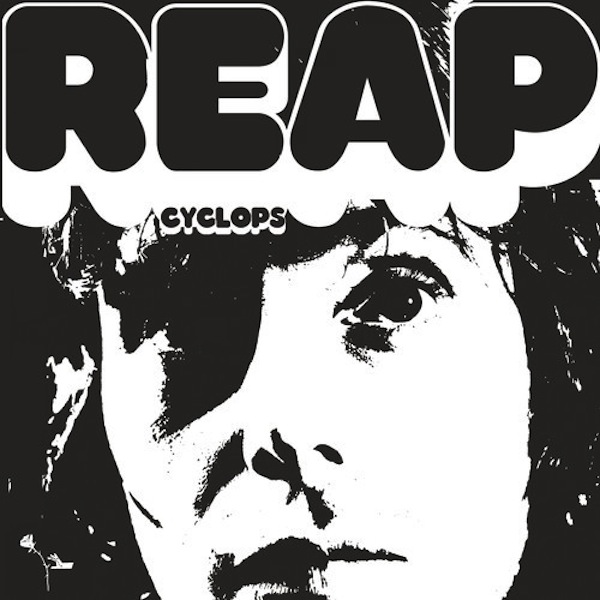 In mythology, the one-eyed cyclops has been traditionally represented as a hulking and mindless figure. Yet the cyclops is a giant in both size and mythological prowess — some of the round-eyed creatures even forged the thunderbolts of Zeus. L.A.’s Tim Presley, more recognizable by his moniker White Fence (when he’s not recording with Darker My Love), has been reaping respect for himself in the buzzy West Coast psychedelic scene with the seeming eye of a seer.

The young Presley already boasts six studio releases and plenty of hand-pasted demos, as well as last year’s ‘60s scuzz-pop collaboration with garage rock darling Ty Segall, Hair. The obsessiveness with which Tim Presley unfurls music, one acid-folk hum hooked onto another, is that of someone with scattered thought patterns. Really, a restless mind whirring through the constant companion of a four-track and a guitar.

Much of the same bedroom-recording warmth is present on Cyclops Reap, reminiscent of last year’s wry, double album Family Perfume Vol. 1 & 2. It also bears glimpses of the sun-poisoned but lovely …Is Growing Faith? when you hold it up to the light. Cyclops Reap is the first White Fence album released on Castleface Records, owned by Thee Oh Sees’ frontman John Dwyer. Unsurprisingly, the fuzz escapes through every pore, seeing Presley revving through erratic, lovely bedroom recordings. Instead of …Is Growing Faith?’s relative cleanliness, songs speed up and slow down within a single breath, highlighted by the schizophrenic “White Cat” and careening single “Pink Gorilla”.

If you lose yourself in Cyclops Reap, you might think it’s Syd Barrett breathing “I really love you” with self-loathing bravado on the musky “Only Man Alive”. With every release, Presley perfects the manic intensity of his emotive and all-knowing sound. That it happens on Cyclops Reap is unsurprising. Rather, it’s characteristic Presley — the four-track sounds like it’s been kicked down a flight of stairs. But the guitar still stands, behind a man whose eyes twinkle with the glint of a quiet and obsessive genius.

Essential Tracks: “Only Man Alive”, “Make Them Dinner at Our Shoes”