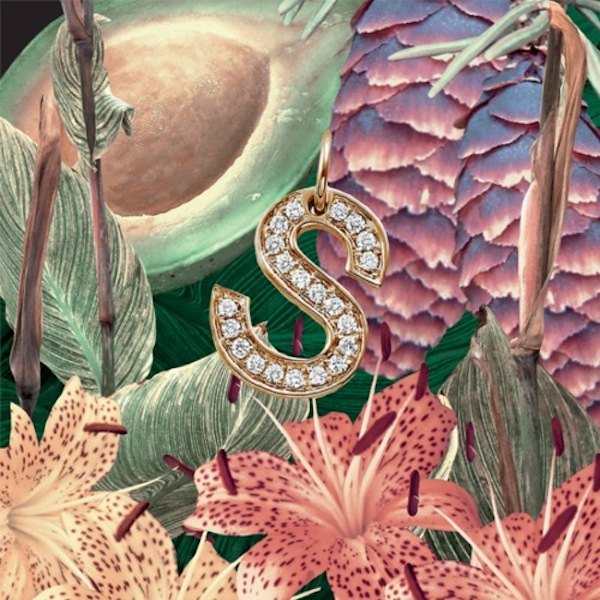 Twenty-three-year-old New Yorker Solana Rowe has been making music as SZA for less than a year, but she’s mindful of heights she wants to reach and the obstacles in her way. ”Maybe I’ll understand when I get older,” she croons on “Castles”, the opening track of her new S EP, adding “I just don’t get it yet / I’m not finished yet.” Because of this keen awareness, her dreamy, warped R&B manages to exude confidence and fragility, brushing against your skin just as it evaporates icy cold into the mist.

It takes a bold pop musician to drop a nearly minute-long audio sample of Rosemary’s Baby into a track, something S does multiple times. And then double that to follow-up with an invitation to “my terror dome.” Rowe hangs her weird out on the flagpole on tracks like “Terror Dome” and “Aftermath”, in which she blithely admits that “I am not human / I am bacon.” But when sung this smoothly over seductive, mystic beats, it’s more endearing than alien.

That connectivity has a lot to do with the ease in which Rowe admits her emotions. “I think I’m starting to feel something,” she calls out on “Pray” (albeit in the midst of lines about gravity and sandcastles), her honest vocals the warm core at the center of the icy synth bubbles and stuttered percussion. Later, on the chiming, chirping “Ice.Moon”, she shows she’s thought even more about making that connection: “Show me the way to your hiding place / I think I wanna go, go, go there.”

S floats in on the alt-R&B tradewinds that have buffeted the music world of late, yet it twists and mutates, Rowe’s singular vision and lyrics denying easy comparison at every turn. SZA’s oddball sincerity and cool courage prove she’s equally as aware of her strengths as she is the potential for constant maturation and growth.