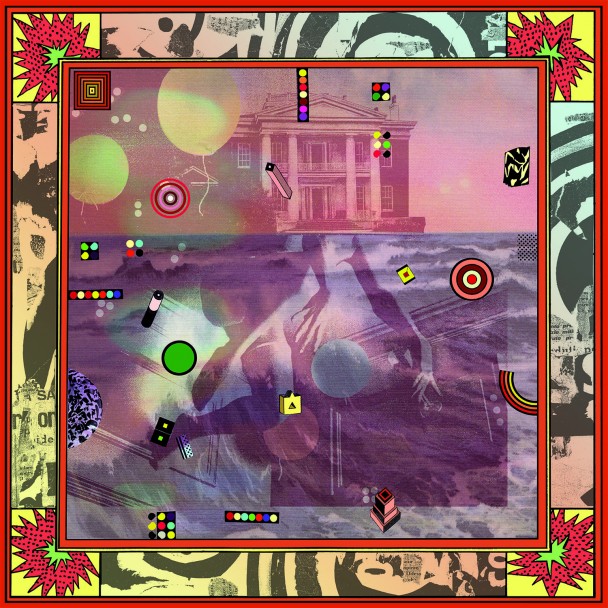 More than five years removed from their humble origins as just another hardcore band out of West Florida, Merchandise have transcended their ho-hum punk roots to branch out into more ambitious musical arenas. The tempos have slowed and the sounds have taken on new life, somewhere between the Smiths’ lush guitar pop and the crankier, shoegazed sounds of The Jesus and Mary Chain.

The band did a nice job of reworking those well-regarded sounds into its own design on 2010’s Children of Desire, and new release Totale Nite, composed of only five tracks, takes small steps in the same direction, furthering the band’s brooding musical trip. “Who are You” opens things with a languid guitar, a wayward harmonica, and plenty of psychedelic overtones. In a short 2:54, the record’s musical table has been appropriately set.

“Anxiety’s Door” is a similarly ambling piece of ambient guitar pop, lifted by frontman Carson Cox’s literate lyrics delivered in a crooning falsetto that would make Morrissey blush (“Somewhere there’s a perfect country that sits right by the sea/Where the sun comes down just to talk to me”). The record’s hazy, macabre feel is slowed to a crawl on tracks like “I’ll Be Gone” and “Winter’s Dream”, allowing some bleak romanticism to creep into the formula. But while Totale Nite doesn’t tip toe around its skewed sensibilities, Merchandise demonstrates a healthy knack for turning its weirder, darker musical instincts into something palatable.

Merchandise have stretched their sound beyond their punk-by-numbers roots in recent years, becoming only a vague relative of their former selves. However, they continue to prove that the move away from punk pretense toward more ambient spaces has been worth the effort. Just consider Totale Nite exhibit B.