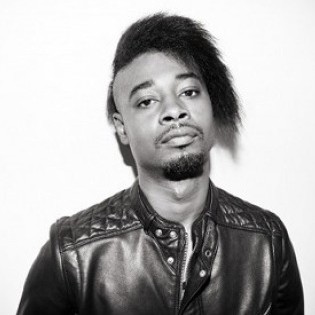 Like Kanye West, Detroit rapper Danny Brown has some issues with MTV’s annual “Hottest MC” countdown. However, rather than call in to a radio station, Brown vents his frustrations in a one-off track entitled, “#HottestMC”. With producer Harry Fraud delivering a beat of a sauntering guitar, Brown asserts himself as the “Greatest Rapper Ever”, viciously assaulting inferior MCs without a hint of his otherwise goofy disposition (“Your rhymes are cheap/You release your poor product/You’re a servant in my world/No rap gods curse you/When judgment day’s upon you/Reality’s a virtue”). Oh man, is he gonna have egg on his face if he makes the top 5 tomorrow.

Brown’s next album, the much-anticipated Old, is due out sometime this year.