Warm Soda – Someone For You 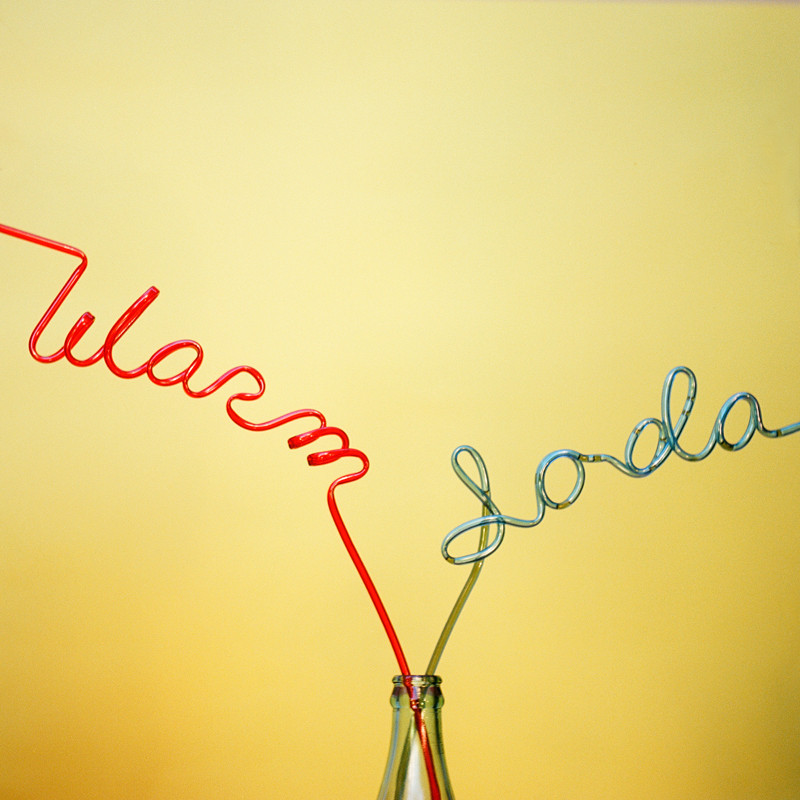 Matthew Melton lives for the pop hook, the melodic line that worms its way into your brain. For years, as frontman of the Bare Wires, he attached these hooks to prickly power chords and barroom romanticism — the ideal musical avenue for the prolific Melton. At least it was. During last year’s SXSW, Bare Wires imploded onstage and announced their breakup soon after.

In lieu of his old band, Melton formed Warm Soda and recorded/produced its debut, Someone For You. Bare Wires fans will recognize Melton’s catchy tunes and nasally croon, though this new project is less punk and more power-pop, a la The Knack or The Nerves. Tone-setting title track “Someone For You” defines Melton’s updated sound and sees him transitioning into a more sentimental lyricist: “You really opened up my world / I left you feeling that you were just some other girl / There will always be someone for you.” He sings with his mouth too close to a fuzzed-out microphone, evoking Julian Casablancas circa Is This It. Melton’s strongest performance comes on “Waiting for Yr Call”, where he plays the fatalist in love, desperate to remain optimistic despite the phone’s silence.

Romantic subject matter, crunchy guitars, warm, treble-y production — Someone For You has all the makings of a great power-pop record. But there’s just not enough variety in Melton’s songwriting, as he too often falls back on verse-chorus-verse structures and even reuses some chord progressions (“Stargazer” and “Diamond Ring” sound startlingly alike). The songs begin to repeat.

In the end, Someone For You relies too much on pop hooks (you can live by ‘em, and you can die by ‘em) and consequently lacks substance, at least the kind of substance a memorable full-length requires. It took a couple of albums with Bare Wires before Melton was crafting strong front-to-back LPs. Perhaps he needs a similar incubation period with Warm Soda.