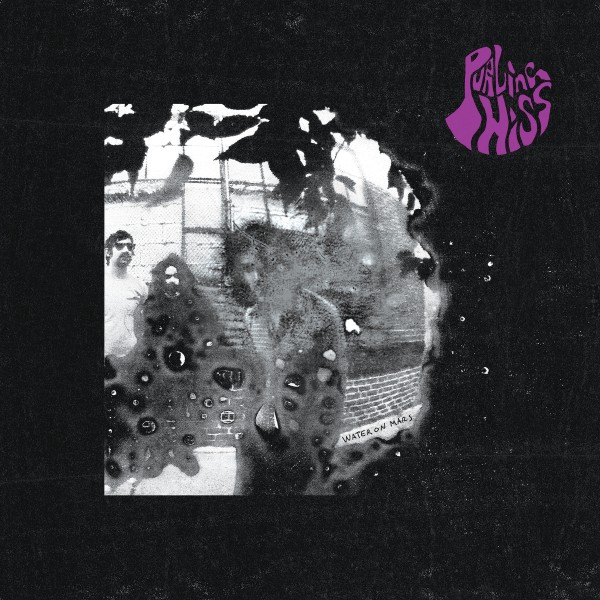 After the blitzing/blitzed mania of 2010’s Public Service Announcement, Water on Mars sounds like a studio masterpiece. That said, this isn’t an album with a ton of effects wizardry going on, but instead a straight-forward rock disc akin to Vile or even a more classic rock-influenced version of something out of the San Fran garage scene. Bassist Kiel Everett and drummer Mike Sneerington provide a titanium spine from which the pages of Polizze’s guitar flutter and flip, jumping from chapter to chapter.

Lead single “Mercury Retrograde” hits a serious college rock high, the endless guitar solo spilling out over the top of a skipping beat and simple chord progression. “And there’s no sign of the times/ Nothing at all,” Polizze intones, his weary frustrations stated rather than moaned. This difference saves a lot of the album from tipping into the over-emotional, the repeated title on “Dead Again” a simple fact rather than something he’s trying to convince you of.

The songs here that will force the strongest reaction, though, are those that are altering the formula of the majority of the disc just slightly. On one hand, “Water on Mars” lets the jangle sprawl out, a psychedelic engine chugging by, and the sylvan “She Calms Me Down” is a brief clearing in the smoke. On the other, “Face Down” feels entirely out of place, a grunge cut plopped into the middle of the rest. The studio polishing shows Polizze’s songwriting strengths, and it doesn’t change the fact that he’s writing from an open, spontaneous place.