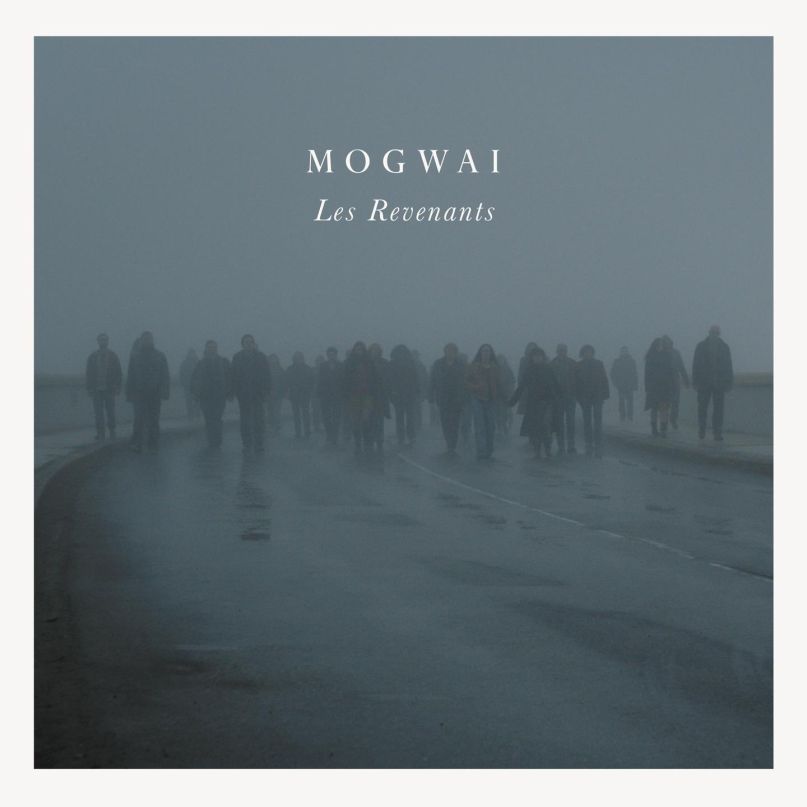 Consequence of Sound’s David Buchanan first uncovered the aesthetic similarities between Mogwai and filmmaker David Lynch during 2008’s The Hawk Is Howling LP. So, when it was announced that the five-piece would be scoring France’s Les Revenants television program – a series heralded as a Lynchian take on a zombie apocalypse — expectations were deservedly lofty.

Composed prior to the series’ production, the aural work of Mogwai was a catalyst for the dark ambiance of the visual work, not a reactionary composition to peak viewer interests during zombie attacks or moments of character introspection. As such, the album’s 14 tracks stand alone from the series and are a true extension of the collective’s meticulous piano/guitar interplay explored on Hardcore Will Never Die, But You Will standout “You’re Lionel Ritchie”.

Renowned for their guitar work, attention does shift toward ivory runs and percussion as the soundtrack’s major instrumental components. When multiple guitars do coalesce, best represented on “Special N”, the group doesn’t return to distortion tricks of old, instead choosing to develop ethereal Sigur Rós-esque soundscapes that evoke imagery of innocence and freedom.

Akin to Trent Reznor’s soundtrack work, guitarists Stuart Braithwaite, John Cummings, and Barry Burns don’t mind adjusting their own skillset if it leads to the betterment of the overall project. Aside from “This Messiah Needs Watching” — the only track that features significant guitar reverb – don’t expect Les Revenants’ tracks to surface during a live Mogwai performance, unless a selection like “The Huts” or “Relative Hysteria” is used to usher the group on or off the stage.

A reflection of the outfit’s independent nature, Les Revenants shows Mogwai succeeding in their aim to replace the typical anxiety-inducing scores of horror flicks with one that urges the viewer to uncover their own fears within the melody.